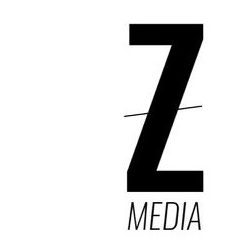 A new county wide film festival, called Festival Z, has been approved and will begin to go into full swing after September 26.

The media festival is organized by Z-Media which is an after school club that has been discussing the film festival, it will begin meeting on September 26

The festival is for teenagers in Jefferson County between the ages of 13 and 19.

Participants can enter a film or an audio story that meets the requirements of the rubric and follows the prompt for the specific category.

The prompts serve as a common reference point and guides the contributor down a path that they might not have gone down. The theme of community runs throughout the prompts of form and function.

A website and social media pages are currently under construction.

The website will provide more details about the prompts and how to enter.

Z-Media will also be hosting a Film Talk Series.

The series will take place every three weeks and will include a number of presentations from local filmmakers, film professors and community leaders that will discuss things from the technical aspects of filmmaking to academic film theory.

Flyers can be viewed around the school with information about an interest meeting on September 26.