A new type of private schooling is coming to Louisville 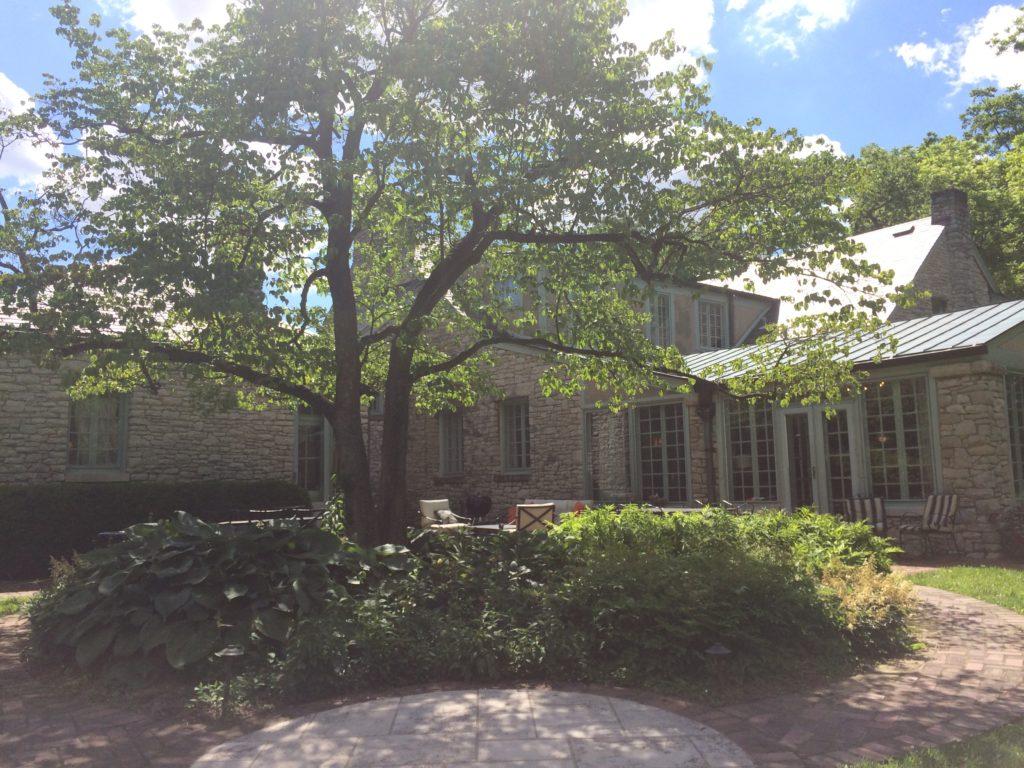 The Stonecote Sudbury School is a new private school opening in Louisville in the fall of 2017 for students ages five through 19 that offers a different type of education: a self-described “participatory democracy,” according to the establishment’s website.

Although Stonecote will be the first Sudbury school in Kentucky, it is one of approximately 100 publicly known Sudbury schools in the world.

The Sudbury education model focuses on equality between the student and the teacher. Students choose the subjects and pace at which they learn, and there is no hierarchy of teachers and administration that directs their education.

Due to this principle of equality, the system included both students and adults as co-founders for this school.

“I’m helping to found [Stonecote], because I went to a Sudbury school in California that really sparked my interest,” said Lilian Wright, a 13-year-old who will be part of the first generation of Sudbury students in Louisville. “Since I was coming back here, I just really wanted to be part of that type of thing. I want kids and adults to be treated equally.”

“It’s really difficult to try to look at and understand the Sudbury model through a traditional lens,” said Ashley Wright, one of the four adult founders of the Louisville venue. “It’s totally acceptable and understandable that what you know of school is what you’ve experienced. What you know is: there’s a classroom and students are segregated according to age and then again by subject matter . . . Set that all aside. Here, it’s nothing like that.”

Originally, the Stonecote founders planned for the school’s debut to occur during the fall of 2016.

The school’s venue is a house in the Highlands neighborhood that lies on a five-and-a-half acre lot and includes a barn, an art studio and a pool house.

Because the building requires more extensive renovation than the founders realized, they pushed the school’s opening date to the fall of 2017.

Unlike some other private schools, Stonecote doesn’t have a lengthy process consisting of skills tests and knowledge. The only thing required before admission is an interview that explains to the parent and student what the school’s system and values are so that both can decide whether or not the school is right for them.

“There is an interviewing process, that really is important,” said founder Jennifer Wollam. “The kids and their parents [are] included because it’s such a different model that it’s really important that the family understands.”

Most of the school’s funding will come from its $10,200 annual tuition and fundraising, as opposed to the city or state tax dollars that public schools receive.

Stonecote plans to assist students who are unable to pay full tuition through fundraising events that the school will conduct. They say that they don’t want to turn down anyone interested in attending, despite the family’s financial situation.

“Sudbury is an interesting concept, and it sounds like it would be really fun to attend,” said Adrienne Sato (9, J&C). “I wouldn’t go to Sudbury as my only education, but I would definitely go there or somewhere similar for a summer camp or a week, just to get an idea of how it is run and what it would feel like at such a school.”

The biggest exercise of participatory democracy at Sudbury schools is the weekly school meeting.

“The school meeting is where a lot of the things will happen,” said Jennifer Wollam. “As kids gain their voice in it, there’ll be different committees that’ll form and petition for money and come up with capacities to do things for their particular committee. That’s the heart of it because there is no hierarchy with an adult or a group of adults in this really different model.”

“Everybody has an equal vote,” said Wollam’s 17-year-old daughter Hannah, who plans to attend Stonecote. “We don’t really have a very directive or authoritative look on even our home life, so I’m very interested in doing that in a community where I can interact with people daily that also have that experience.”

Since the scope of private compulsory education institutions in Louisville has pertained mostly to vocational schools, the Sudbury concept is garnering recognition across the city and throughout Manual’s student body.

“I do well with structure, and the Sudbury school seems to have very little structure,” said Sato. “I like to have a specific task to work on and designated places to be at each time of the school day. I would feel overwhelmed with having to choose what I work on and what I want to pursue for the rest of my life.”

“The part I find interesting is that you can pick how and where you learn. If I could choose that, I probably wouldn’t focus on things like science, but I might choose to put more focus on the arts,” said Addison.

Acknowledging the differences between the traditional system of education as opposed to the Sudbury model, Lilian Wright believes that Stonecote would have a better ability to accommodate students with mental illnesses.

“A lot of kids can have anxiety, or any sort of mental illness, and it can be intense,” said Wright. “[Sudbury] just gives you your own pace, and it’s a lot more calm. You can learn the things you want to, and when you’re learning things that you want to, you tend to retain them more.”

A common question that arises with the Sudbury model due to its freedom of content and learning style, is whether students will be prepared in both knowledge and skill sets to enter college and the workforce upon graduation.

The founders of Stonecote believe this type of education will benefit the students in many ways. They strive to create a new method and image for schooling.