MST sophomore earns a perfect score on the ACT 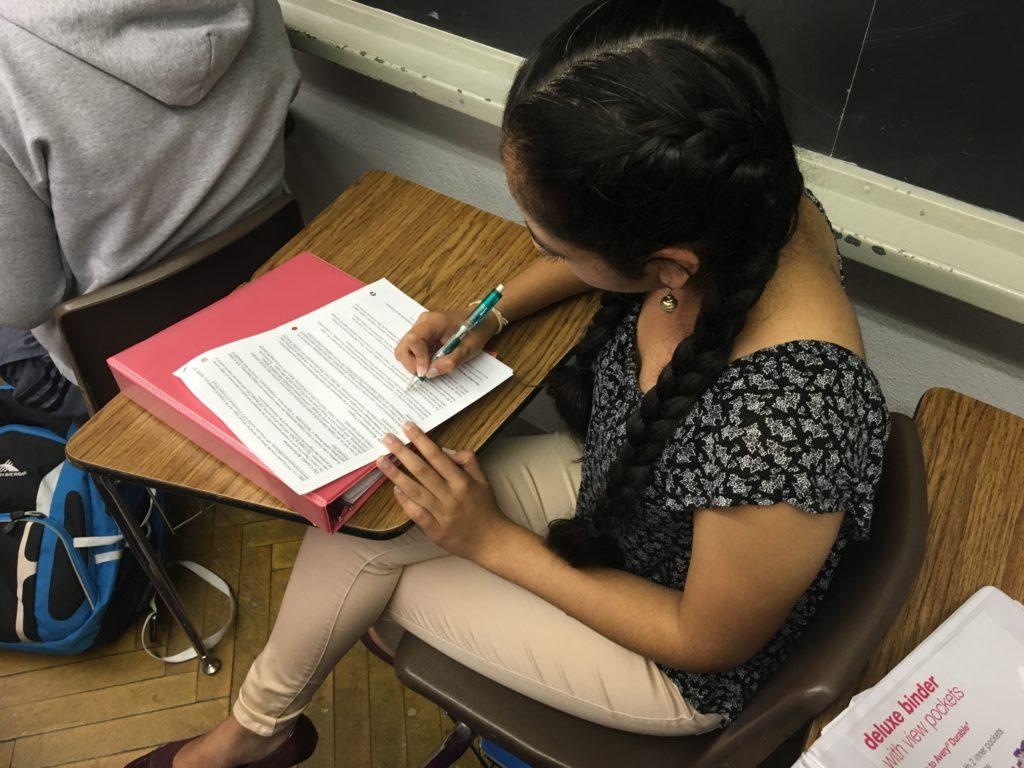 After what she considered an underperformance on the math section of the school-sanctioned practice ACT, Chadha decided that she would take a real one to see why she did not live up to her expectations.

She was in Spain when she received the news that she made a perfect score.

“I was not expecting it at all,” Chadha said. ”That’s why I think I did well: because I didn’t really have expectations and I wasn’t pressuring myself.”

Although she performed well on this test, Chadha urges other students not to take it too seriously or define their self-worth by a test score.

“I encourage people not to get stressed out by standardized testing because it’s getting less and less important now that people are realizing real world experience, like a job or community service, is way more relevant,” said Chadha.

Chadha also had advice for people who have yet to take the ACT, or are planning to retake it: they should spend the most time studying their weakest subject areas.

“When you find out which section you did the worst on, study that one more than the rest,” Chadha said. “That way it’s easier for you to focus and improve your skills in a certain area than to study four very broad subjects.”

Mr. Glenn Zwanzig (MST science), who taught Chadha when she was in 9th grade, described her as a “role model.”

“Anjali is one of those students that absorbs everything she reads and hears,” Zwanzig said. “She is an obedient and motivated student that is always pushing herself.”

Scores aside, Chadha is interested in technology and business, and wants to pursue activities in both of these fields outside of school.