Manual student has family in midst of Syrian civil war 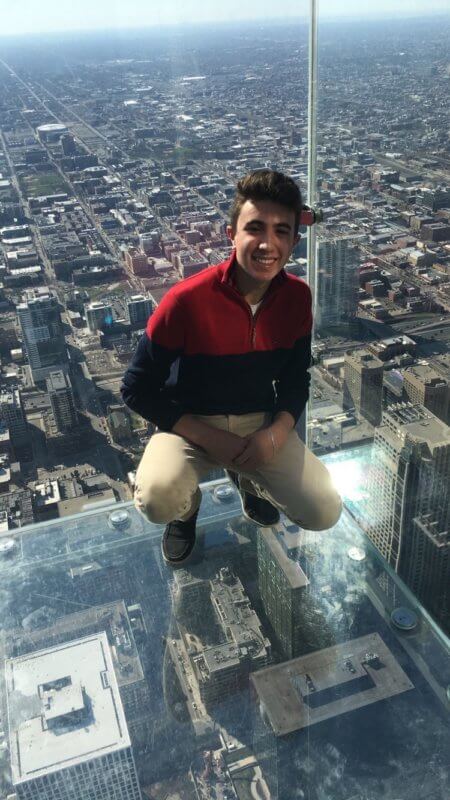 The last time Fareed Haidar (11, HSU) visited Aleppo, Syria to visit his family was at the end of his fifth grade year.

Haidar can recall visiting Syria with his family prior to the civil war between rebels and the government that broke out there following unrest in 2011.

According to Haidar’s grandparents, who live in Aleppo along with some of his uncles, the city is not what it used to be. People are in the streets and bombs can be heard going off.

However, Haidar still has hope for the city.

“I want the war to end, hopefully they get some money to rebuild the city. It’s burnt down, it’s a mess,” Haidar said. “Hopefully it goes back to what it was.”

Amid the turmoil in Aleppo numerous residents have fled to Europe, including some of Haidar’s relatives.

“Enjoy your time when you’re with family. I haven’t seen family since the last time I visited,” Haidar said.