How will President-elect Trump handle education? 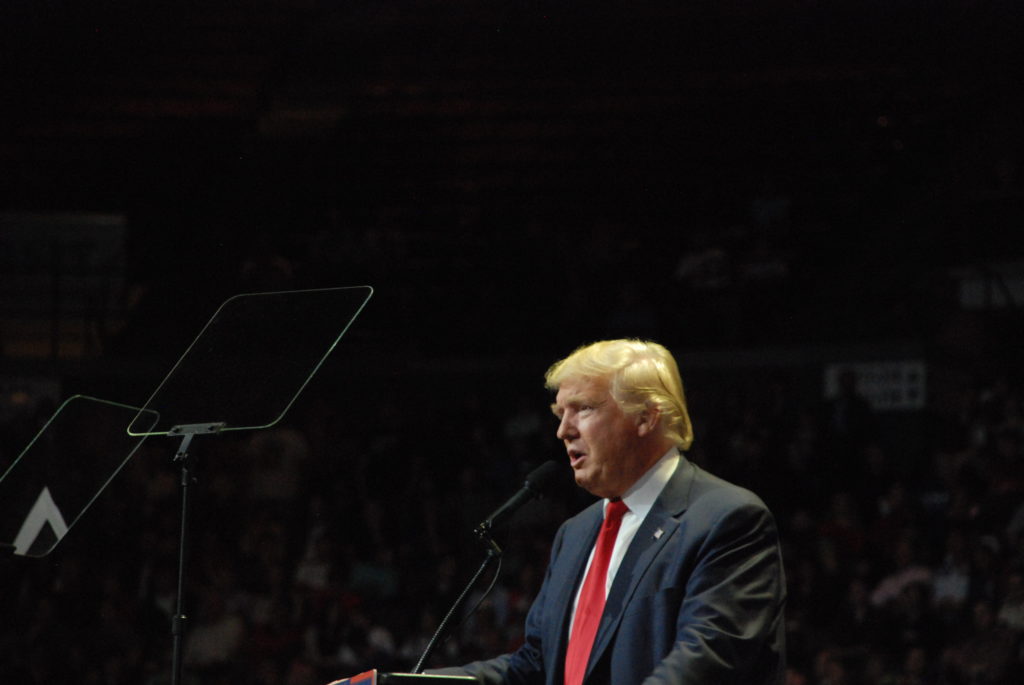 As the elected president, Trump plans to tackle the educational issues that he believes are plaguing the country.

According to his site, Trump plans on adding $20 billion to school choices that will follow a student to the public or private school that he or she attends.

There are over 11 million school aged children living in poverty. Trump wants to give these children choices to about where they would want to go to school.

“Every child in America deserves a great education and an opportunity to achieve their dreams. We will enhance education options for students through school choice and charters, and respect homeschoolers in their quest for educational alternatives,” Trump posted on his google account. “We will also make it easier for families to afford college so students aren’t buried in debt.”

According to his site, Trump is asking for states to contribute $110 billion from their budgets in addition to the 20 billion federal dollars to provide $12,000 to the K-12 children living in poverty.

“[I will] work with Congress on reforms to ensure universities are making a good faith effort to reduce the cost of college and student debt in exchange for federal tax breaks and tax dollars,” Trump said on his site. “Trump wants to make vocational or technical education after high-school cheaper and more accessible.”

According to the National Center for Education Statistics,The United States spends more per student than almost every other major country in the world (around $12,300) but yet, American students perform near the bottom of the pack for advanced countries.

Trump said on his site that Hillary Clinton opposes school choice, denying low-income African-American and Latino children the chance to shape the futures they want and deserve.

“Nothing is more important than higher education and education in general,” Trump said on twitter.