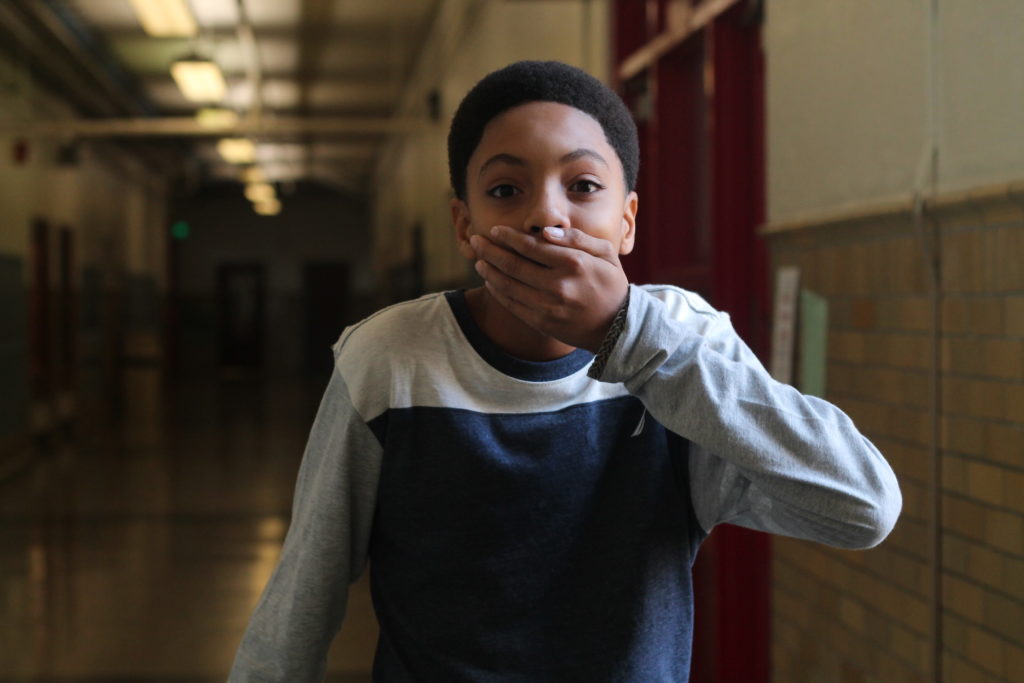 Samari Israel (9, HSU): "It was pretty surprising to see that Donald Trump won. A lot of the polls led me to believe that he was going to lose."

On Wednesday morning, Manual’s halls buzzed with talk about the next president. Some students celebrated together, while others cried together. Some students entered with hung heads and some with their chins held high.

Some students were surprised about the outcome of the election.

“I thought I was dreaming,” Kieryn Muldrow (9, HSU) said. “I didn’t think that it was real life.”

Quintez Brown (11, HSU) was shocked when he heard the results. As a person of color, he followed the election very closely and believed the polls that predicted a Clinton win.

Other students thought ahead about what Trump’s presidency will be like and how it will affect them as they become adults and voters.

“The next four years are going to be about acceptance,” Euan Dunn (9, J&C) said.

“Trump is going to have to gain the trust of the other half of the country that didn’t vote for him,” Ben Roussell (11, HSU) said.