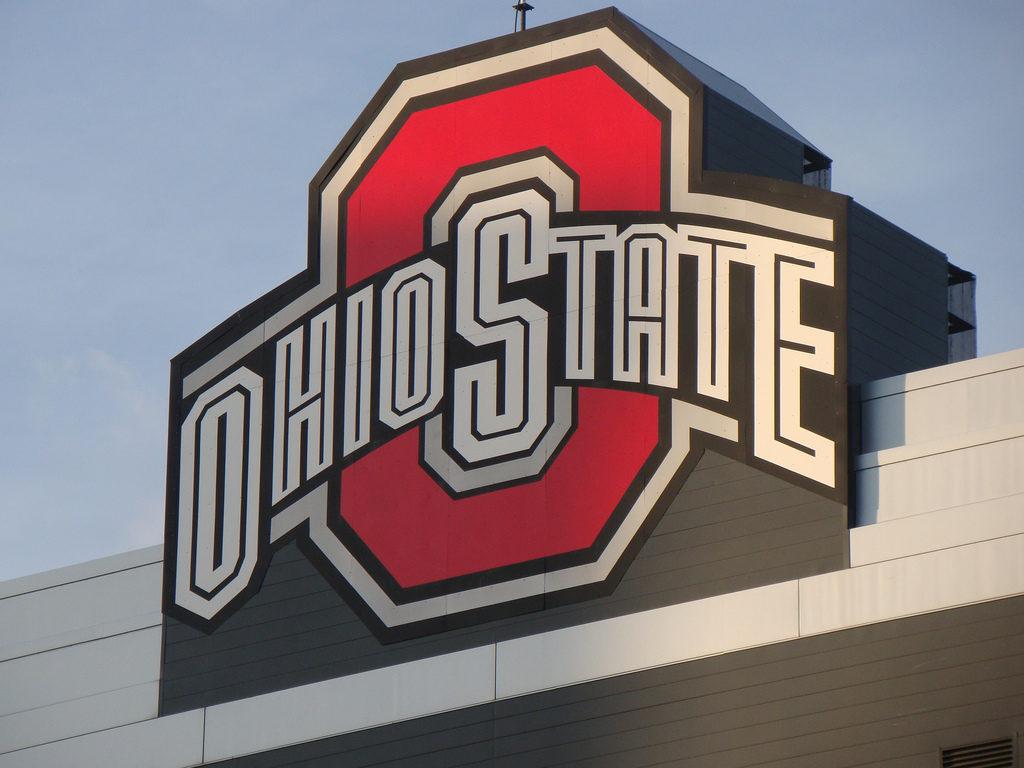 Several Manual alumni were on the Columbus campus of the Ohio State University on Monday when the university’s emergency management and fire prevention sent out Tweets informing students of an active shooter on the campus.

At first, the rumor was that there was a shooter on the school’s campus. However, it was later determined that the attack, which left 8 injured and the suspect dead, was with a car and a knife.

Helen Mitchell (Class of 2016) was in her dorm when she received word of the attack.

“I was initially shocked, and then I felt sick to my stomach. I was scared since it was so close to my dorm,” Mitchell said, “I overslept. I would have been outside when it happened. One of my friend’s professors got stabbed.”

“I was in my room at my house sleeping and I was awoken by my mother calling me. She was panicking because she couldn’t get a hold of me,” Dewey said. “I was pretty shocked to hear about what was happening. I’ve always felt very safe here and it’s troubling to think how that can occur at any time in any place.”

Campus police shot and killed the suspect. The shelter-in-place alert ended a few hours after the attack was announced.

“It was a horrible and disgusting attack and I cannot believe this happened. It seems so far away until it happens to your school,” Mitchell said, “I’m sick to my stomach that there are people like this in the world.”

“It’s troubling to see this problem being treated as an isolated incident when there is a clear pattern across the country of these acts of violence,” Dewey said.