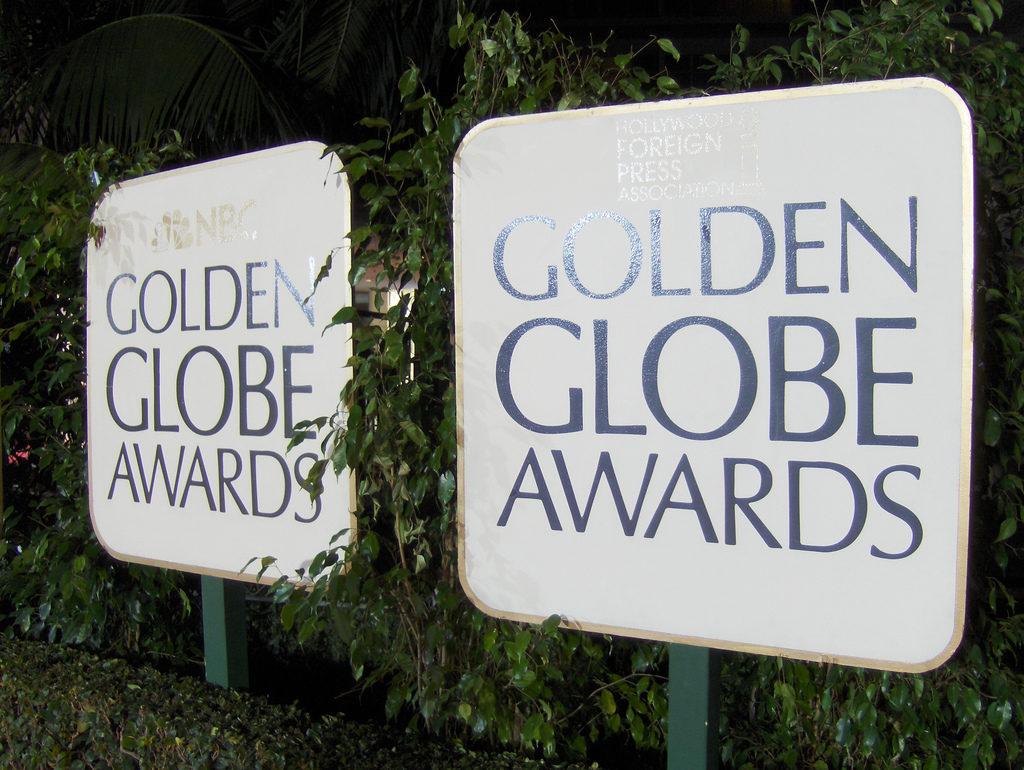 The 75th Golden Globe Awards show was held in Los Angeles, California, on Jan. 7, honoring American television and film released in 2017. Here are the best five films and best four television shows that won or were nominated for various awards and deserve recognition as some of the best media from 2017.These are all well-put-together productions that have changed the entertainment industry in different ways.

You can find more photos and videos on the official Golden Globe social media pages @goldenglobes on both Twitter and Instagram.
Movies
Coco is an animated Disney production about a young man who is desperate to prove his musical talent and ends up exploring the history of the Land of the Dead. Coco won the Best Animated Motion Picture award. This movie is family-friendly and will teach your children about Mexican history. This movie has taken a new way of incorporating different cultures in a children’s movie. It fills the screen with color and explores a heartfelt connection with its audience.

The Greatest Showman is an original musical that tells the story of a man who came from nothing but quickly becomes a worldwide sensation after creating a show that includes people that society would normally turn away. The musical won the award for Best Original Song, “This Is Me.” This movie is an exciting watch that will pull you closer to all the characters. Each scene is carefully thought out, and it will keep you on the edge of your seat. It is a good way to see how people can develop from nothing with a good sense of character.

The Shape of Water is a movie about an isolated woman who works as a janitor in a highly classified government laboratory and how she has developed a bond with a subject of the lab. Her actions with him erupted worry about his low survival rates because it lied in the hands of government agents. The Shape of Water won the award for the Best Original Score. Several actors, including Sally Hawkins, from the film were nominated for specific awards. The film’s director, Guillermo del Toro, won the award for Best Director – Motion Picture. This movie is said to be an alternative to Disney’s Beauty and the Beast as the protagonist is inclusive and giving. It is two hours full of excitement and wonder between two people you would never expect.

Lady Bird tells the story of a nurse who tries to keep her family afloat after her husband loses his job and no longer can help support the family. She continues to have a bond with her teenage daughter whom surprisingly resembles her. The movie won Best Motion Picture – Musical or Comedy, and Saoirse Ronan won Best Actress in a Motion Picture – Musical or Comedy for her work in the film. This movie is a heartfelt coming-of-age story that pulls you in to the development of each character. People can relate to the storyline and how people’s expectations can be a reach.

Here is a tweet from the official Golden Globe Awards account, congratulating the cast on their award:

[email protected] is being honored with the award for Best Motion Picture – Musical or Comedy! #GoldenGlobes pic.twitter.com/WCgswHv8W3

— Golden Globe Awards (@goldenglobes) January 8, 2018
Three Billboards Outside Ebbing, Missouri is about Mildred Hayes attempting to discover the suspect in her daughter’s murder. Hayes decides to paint three billboards that lead into the town and that she directs at the police chief. Things go south when the deputy police chief gets involved due to his history of violence. The picture won several Golden Globes, including Best Screenplay in a Motion Picture and Best Motion Picture – Drama. Sam Rockwell won Best Supporting Actor in a Motion Picture, and Frances McDormand also won Best Performance by an Actress in a Motion Picture – Drama. This movie is an angry, rage-filled example of how far ambition will take you. By using dark comedy, the director proved that emotion and violence can be portrayed through one person’s actions.

TV Shows
Stranger Things is a Netflix original sci-fi drama about a small town called Hawkins, Indiana, that supernatural forces invade and that end up capturing one of the main characters, Will Byers. The main three boys independently investigate their missing friend when they find a young girl with powers. This show is action-packed and filled with character development. Stranger Things received a nomination for the Best TV series – Drama award. Adult actor, David Harbour, received a nomination for Best Performance by an Actor in a Supporting Role in a Series, Limited Series or Motion Picture Made for Television. Multiple people in the cast have won Golden Globes in the past, including Millie Bobby Brown and Winona Ryder. This sci-fi TV show is full of ’80s throwbacks that uses adventure and character development to connect the audience to the show. Carefully crafting each scene, the Duffer Brothers captured a coming-of-age production that everyone can confide in.

From Hawkins, Indiana to the #GoldenGlobes after parties. #StrangerThings pic.twitter.com/n7830QU4ei

— MTV (@MTV) January 8, 2018
Based upon Margaret Atwood’s book, The Handmaid’s Tale tells the story of a totalitarian society which was once part of the United States. Women are treated as property, and the entire society’s population is in decline. While attempting to revitalize the world, the fertile women who are left are forced into sexual servitude. Offred, the main character, attempts to survive and find the daughter that the new government took from her. The show won a Golden Globe for Best TV series – Drama, and Elisabeth Moss won a golden globe for Best performance by Actress in a TV series – Drama. This TV show portrays an alternate dystopian society where women are oppressed, drawing emotion out of the audience’s minds. You can connect the plot to other works, like George Orwell’s 1984, which also reflect on recent and historical themes in society.

Big Little Lies won several Golden Globe awards for its dark, comedic plot line of murder and violence. The story reveals itself through the eyes of three mothers and explores society’s myths of love, sex and marriage. Several actors from the show won Golden Globes for their work in the show, including Nicole Kidman, Alexander Skarsgard and Laura Dern. The show itself won for Limited Series or Motion Picture Made for Television. This TV mini-series balances humor with more serious issues, like domestic abuse, that go on in society today. It takes a powerful stand against these issues for the characters that you will connect to.

The Marvelous Mrs. Maisel is set in the 1950s and shows a woman who has a perfect life—from the perfect husband to a nice apartment to a job she likes. Her life takes a turn when she finds a hidden talent in stand-up comedy. The show details the journey of a stand-up comedian and how her new passion changes her life forever. The show won the Golden Globe for Best TV series – Musical or Comedy. Rachel Brosnahan also won an award for Best performance by an Actress in a TV series – Musical or Comedy. This well-developed Amazon production takes a stand against the norm in the 1950s when a woman, presupposed to not partake in anything of her own, becomes a comedian. This show challenges opposing views and takes a stand for women in power.

People
Oprah Winfrey won the Cecil B. deMille Award at the Golden Globes for her continuous passion and outstanding attributions to the world of entertainment. Oprah Winfrey is an American media proprietor, talk show host, actress, producer and philanthropist. Winfrey hosts The Oprah Winfrey Show and has starred in other movies and television shows. Winfrey’s speech at the award show left many people shaken and made social media explode. Winfrey is a powerful woman who many people like to listen to because of her advice and confidence. She is one of the best public figures in society today. According to CNN, Winfrey is actively thinking about running for the United States presidential election in 2020.

“I want all of the girls watching here now to know, that a new day is on the horizon.” @Oprah accepts the 2018 Cecil B. de Mille award. #GoldenGlobes pic.twitter.com/hbquC1GBjm

— Golden Globe Awards (@goldenglobes) January 8, 2018
Celebrities at the Golden Globes wore black outfits and brought activists as guests in support of the Time’s Up movement to band together against workplace sexual harassment and assault. About 300 female celebrities collectively initiated Times Up. It is important for people, not just women, to stand up for women’s rights.

To contribute to the Time’s Up movement, click here to find out more information or to donate.

What a night! Thanks to everyone who attended and helped put on last night’s show! And we’ll be here throughout the next few days with more #GoldenGlobes photos and videos you might have missed. #Globes75

Featured image: “Golden Globe Awards” by Joe Shlabotnik on Flickr is licensed under CC BY 2.0. No changes were made to the original image. Use of this photo does not indicate photographer endorsement of the article.