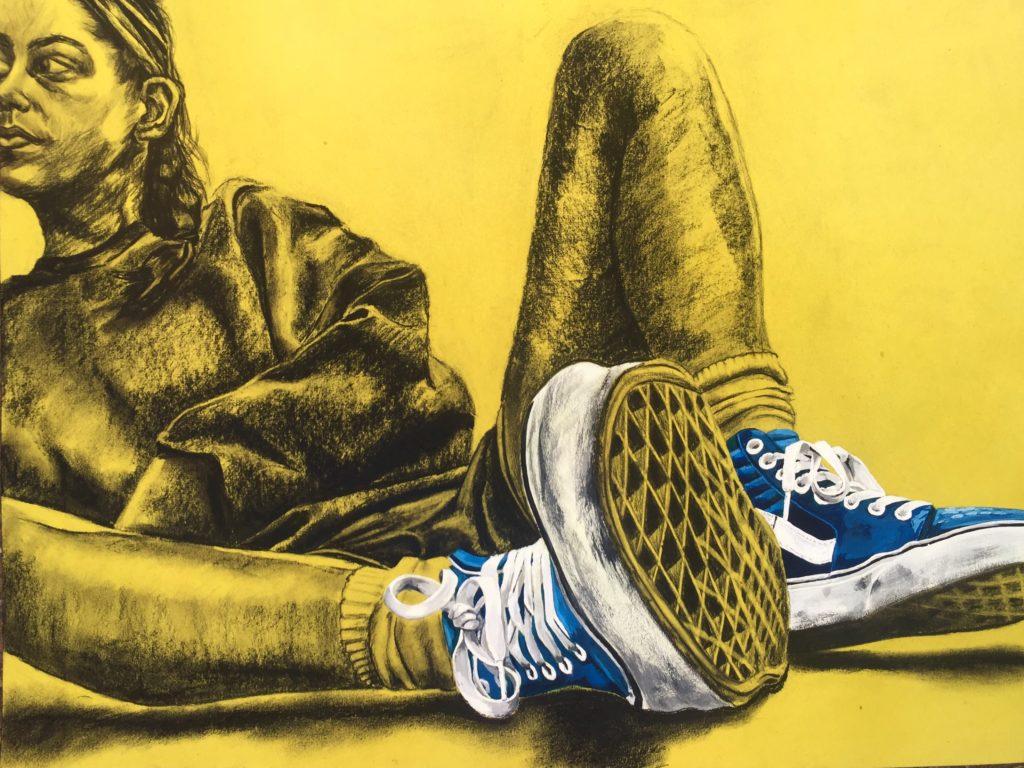 Forty-two Manual students earned 124 individual awards in the 2017 Scholastic Art and Writing Awards, a nonprofit organization “whose mission is to identify students with exceptional artistic talent and present their remarkable work to the world.”

With 124 awards, Manual students earned more than any other school in the local competition. The next closest schools were Male and Christian Academy, each of which claimed 54 awards.

“It’s a pretty well known competition,” Morrissey said. “I heard that Grace [Bradley] won a gold key last year which made me want to apply this year.”

Entering the contest was mandatory for Morrissey’s Photography 2 class. “My teacher (Wes Curtis, VA) wanted us to find a famous photographer that we like and emulate their work for a portfolio to submit to the competition,” Morrissey said.

Morrissey estimated that the entries he created specifically for the contest took 30-45 minutes to produce. For the other photos he submitted, he just chose some of his favorites from this past school year.

With 14 awards, Ashton Jones (12, VA) won more than any other Manual student, including Gold Keys, Silver Keys and Honorable Mentions in categories such as painting, sculpture and mixed media.

“I can usually whip out drawings fast,” Jones said. Her drawing “Reclined Figure” took about two days, while her life-size painting “Not So Special” took four weeks. Her “Face Vase” took about two weeks to finish sculpting, but an additional two weeks for drying, firing and glazing.

Jones said she wanted to enter all of her “good pieces” but allowed her VA teachers to select the actual entries.

“I do wish that I had received a few more Gold Keys than Honorable Mentions so more of my work could have a chance at Nationals, but I am proud to have been given so many awards,” Jones said.
Full list of winners
Here’s the full list of all Manual winners, followed by a selection of some of the winning artwork.