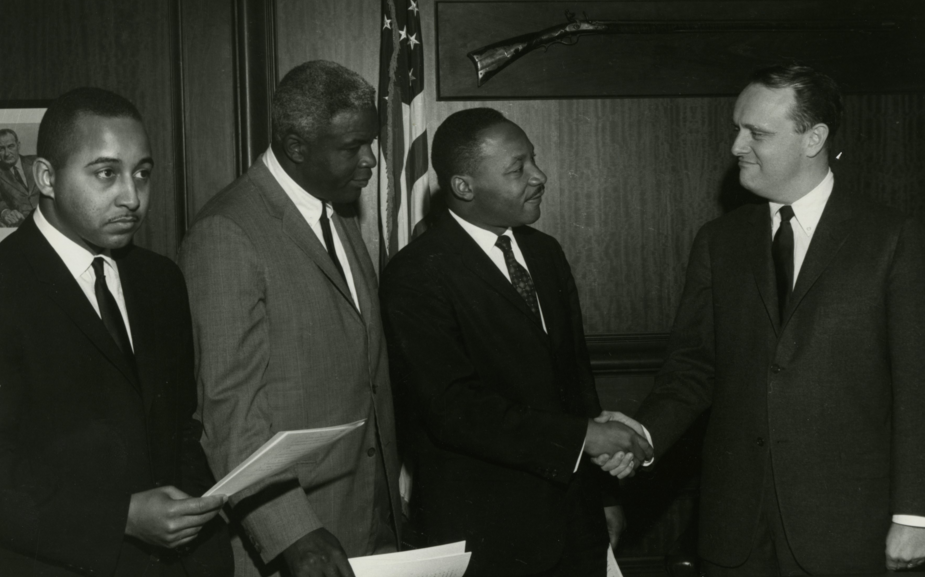 Jan. 27, 1966: Kentucky Civil Rights Act of 1966
The Act prohibited discrimination in employment and public accommodations based on race, national origin and religion. Dr. Martin Luther King Jr. called it “the strongest and most comprehensive civil rights bill passed by a Southern state,” as it gave African-Americans and other marginalized groups more freedom to be themselves.

Today, the repercussions of the Act still stand in much of Kentucky.

February 1963: Americus Movement
Ella Baker, former director of the Southern Christian Leadership Conference (SCLC) was concerned that Martin Luther King Jr. was not connecting to the black youth and emphasized a formation of a union or organization. Her calls for a movement inspired the creation of the Student Nonviolent Coordinating Committee (SNCC).

Led by a group of black community leaders, the SNCC began their nonviolent protests in Americus, Georgia during February 1963. The SNCC fought for more colored, youth and secular representation in the Civil Rights Movement.

The movement encountered opposition and collapsed after four civil rights activists were arrested with charges of sedition.

Two years later, the white response was met with an intense amount of media coverage. The SCLC later came to the conclusion that the Americus movement helped secure the passage of the Voting Rights Act of 1965.

Feb. 1, 1960: Sit-in at Woolworth’s in Greensboro, North Carolina
Franklin McCain, Joseph McNeil, Ezell Blair Jr. and David Richmond, students at North Carolina A&T State University, angered by the brutal killing of 14-year-old Emmett Till, were among some of the first to hold a peaceful protest as part of the Civil Rights Movement.

After ordering at Woolworth’s Luncheonette, the four sat in the whites-only lunch counter. They remained seated after being denied service and returned the next day with 25 more supporters.

The Greensboro Four’s influence resonated with other members of the Southern United States resulting in at least six other sit-ins. Later that year on July 26, Woolworth’s Luncheonette integrated their lunch counter.