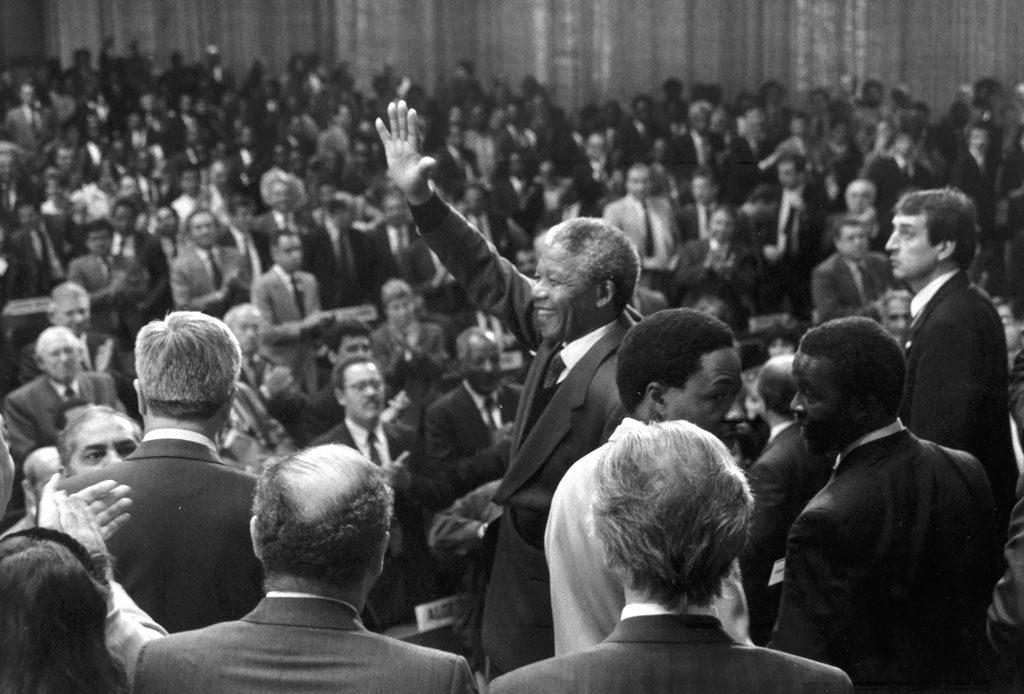 While the exact date of her birth is unknown, historians are certain that Sojourner Truth was born into slavery in New York and later escaped with her daughter in 1826. She became a prominent abolitionist after her speech at the Women’s Rights Convention in Akron, Ohio where she spoke about both women’s and black rights. She went on to recruit members for the Union Army and was appointed to the National Freedmen’s Relief Association in 1868 by President Lincoln.

Her role in abolition and black rights during the Civil War makes her a prominent figure who many women’s and African-American rights activists look up to today. Her commemorative stamp stands alongside Dr. Martin Luther King Jr., Malcolm X, Barbara Jordan, Thurgood Marshall, Harriet Tubman and many others in the U. S. Postal Service’s Black Heritage Series.

Feb. 6, 1982: Carrollton to Montgomery March
A small group of Southern civil rights activists along with 300 sympathizers began a 140 mile march from Carrollton, Alabama to Montgomery, Alabama in support of the Federal Voting Rights Act. Congress extended Section Five of the Act in 1975 encouraging that “to ensure that voting changes in covered jurisdictions not be implemented until a favorable determination has been obtained.”

The March was a symbol of advocacy for equal representation in government for African-Americans and the March is still one of positive example. The repercussions of the extension allowed the March to have a unifying purpose of rallying those who felt they were oppressed and misrepresented as a whole.

Led by high school students, the sit-in at Stewart’s Dry Goods was backed by the National Association for the Advancement of Colored People (NAACP) Youth Council and put Louisville on the map as one of the regional leaders of race relations in the early ’60s.
Feb. 9, 1994: Nelson Mandela becomes President of South Africa
As a member of the African National Congress at the beginning of the 1940s, Nelson Mandela quickly became a leader of peaceful protests as well as armed resistance against the white minority who tried to racially divide South Africa.

After serving nearly three decades in prison on charges of conspiring to overthrow the state, Mandela participated in the elimination of apartheid and gained national and global support. In 1994, he became the first black president of South Africa and allowed the country to prosper after the struggles of deliberate racial segregation.