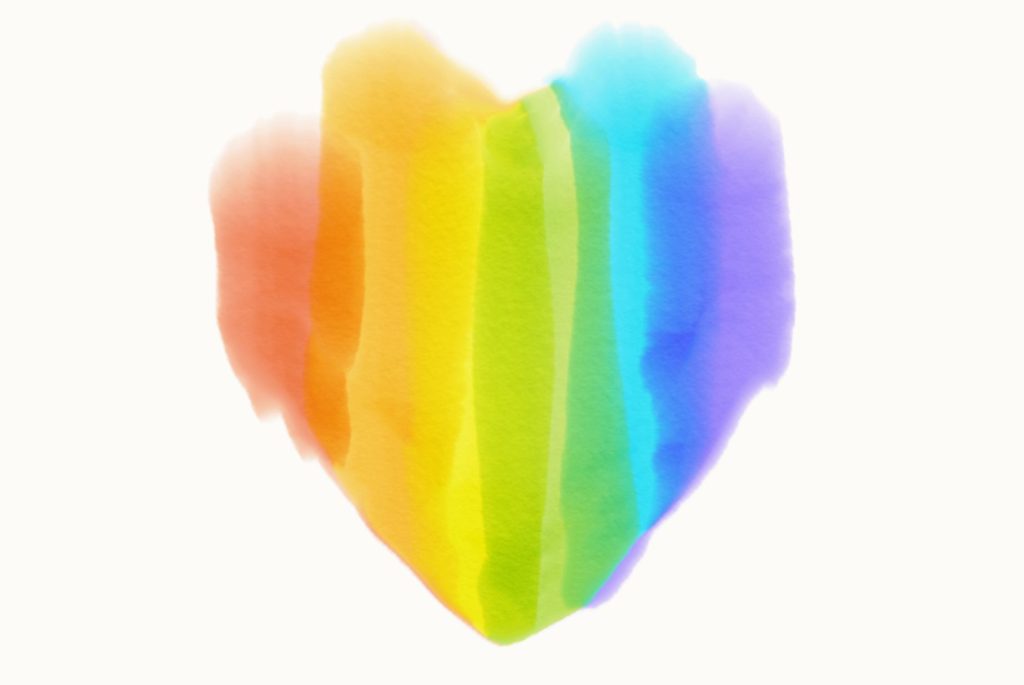 There are many legends of Saint Valentine’s life, but one idea that might be the source of the romantic roots of the holiday (as well as the Romantic roots) is an issue of forbidden love.

According to Time, Saint Valentine “was caught secretly performing weddings, defying a ban on marriage that had been imposed by the [Roman] Emperor as a solution to a military recruitment crunch.”

Just a few years ago, the United States still had a ban on marriage as well, but for a different reason. It was only in 2015 that the Supreme Court ruled in favor of the nationwide right for same sex marriage, only three years ago that those in the LGBTQ+ community were finally able to legally marry who they love—although that never stopped the hate.

In other nations, same-sex marriage is still next to impossible. Australian officials just voted to legalize these unions in December of 2017. Still, only 26 countries allow LGBTQ+ individuals the right to marry.

More than 70 countries have criminalized being gay, and ABC notes that 11 countries punish homosexuality with death.

But the United States itself is not yet beyond homophobia. Many individuals use their religion to condemn gay marriage, and it is legal to discriminate against LGBTQ+ individuals just for being who they are. In some states it is legal to refuse to bake a wedding cake for an LGBTQ+ couple for religious reasons. In California, a judge has just recently ruled in favor of this discrimination, arguing that a cake is a form of “artistic expression.” Removing the ban on same-sex marriage was just the beginning.

I would like to think that Saint Valentine should represent more than just chalky candy hearts and sappy corporate-induced Valentine’s Day cards. He fought against anti-marriage policies with the one thing that unites us all: love. Maybe we should remember that and do the same.

Valentine’s Day is for everyone.