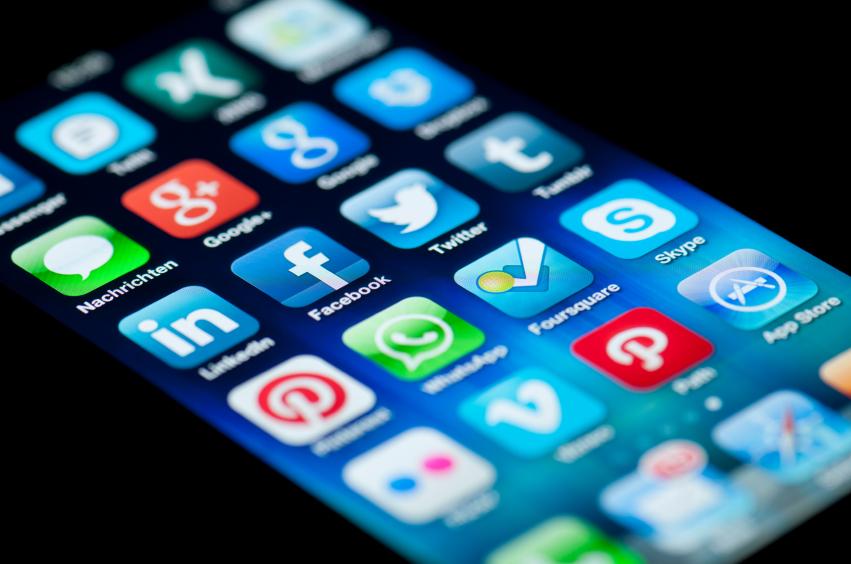 As humanity progresses and technology becomes more advanced, one of the most frequent questions is, ‘What will this new capability do to us?’ This is a recurring thread throughout history, going as far back as the Ancient Greeks’ first introduction to the writing system. Socrates worried that his students would lose their ability to remember information, if they had the ‘shortcut’ of being able to take notes to read over later on. Plato complained that it would give the unknowledgeable a way to pretend they were wise, and many others had anxieties over the spread of misinformation and the lack of dialogue and clarification one could get from a written text.

These reservations might have held merit; however, had they stopped the Greeks from adopting the new technology, where would the world be today? Developments such as writing systems, printing presses, radio, TV and the internet have all shaped modern society in ways beyond human comprehension. With the newest technologies, such as smartphones, comes the reappearance of the oldest arguments. Is the use of technology healthy for society, or is it disastrous? Are people using it responsibly? Should it be regulated? Can people handle it? Will it rip apart the very foundations of human instinct and that which binds us all together?

This last question is important, over-dramatic as it may be. Because with each iteration of convenience for the common masses, we all become a little less dependent on one another. With the invention of the printing press, the upper classes grew scared because the spread of information would no longer be solely through them, and if a ruling class isn’t in control they are obsolete.

Nowadays, it is possible to survive without communicating with a single person or even stepping outside with services such as Amazon, Netflix, Paypal and Grubhub. In a world where everything, from playlists and calendars to newsfeeds and social media, is personalized to reflect the tastes of the individual, we are depending less and less on the communities around us. Yet, human beings require social interaction with other human beings in order to truly survive. Social interaction is undoubtedly important and, in fact, essential to mental health. The question here is whether humans can connect and receive those benefits without ever meeting in person. Studies done by the Wiley Online Library show that online communication can be used to enhance the quality of friendships and feelings of being connected to a community.

Over the years, the meaning of a community has shifted, As lifelong bonds from living in the same neighborhood with the same families for generations were the foundation of communities for decades, what changed? House ownership started to become the trend, and suddenly property values mattered enough that people started to move into better neighborhoods. Upward progression meant that families bought the house they could afford, save up, and move to a better house a few years later. This meant that neighborhood communities grew fluid, as people came and went instead of staying stagnant, which led to less of a sense of a group identity, and people didn’t have the same feeling of belonging to their community. People began to define community based on the people, organizations, and groups they had personal bonds with, such as schools and churches, instead of the area they were from. This shift only grew as personal identities became more defined, their groups more niche. Then, the internet changed everything.

My mother came to America from India 23 years ago. She’d lived in the same place her entire life, commuting to college and later to work from the apartment she’d grown up in with her family. When she and my dad came to Louisville after living in America for a little over a year, they didn’t know anyone. Now they are surrounded with friends, but my mom still misses her family constantly. And yet, thanks to Facebook and What’sApp, she’s able stay in touch with dispersed old friends, to talk to her niece and nephew across an 11 hour time difference, to talk to her mother on the phone every weekend. She’s able to stay active in a community where the sun sets as hers rises, through technology. She’s also managed, like many immigrants, to create her own community in a completely unfamiliar place, and through it, make her own home.

The world is becoming less about the situation and community that a person is born into and more about the community they join and create around them. The same tools used to express people’s individuality can also enable their sense of community. Groupchats, social media circles, public threads, these all enable interaction on a higher level. A person can experience something and within seconds be talking to people who have gone through the exact same thing. Over the internet, escaping people or situations that are uncomfortable is easy, and it’s easier and less risky to meet people and form new bonds, despite any distance. No matter how obscure a person’s tastes are, using technology they can find others who share those tastes. Technology makes it easier to find existing communities, form new ones, and keep in touch with old communities. Yes, people are more individualistic than ever, and yes, people are forming more connections through it.