BHM, OPINION: A history of gentrification has harmed Louisville communities 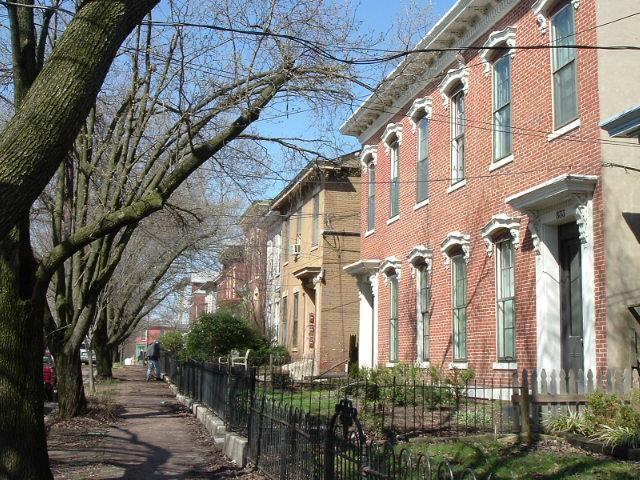 When Louisville was founded in 1778, African-Americans were among its earliest residents and, “as the frontier and early settlement periods passed, both slavery and the subordination of free persons of color became institutionalized in the city and surrounding county.”

Today, Louisville is the fourth most segregated city in the United States. It trails behind Milwaukee, Detroit and Cleveland, cities known for their historical segregation. People from Louisville are aware of the segregation and its history but not necessarily the extent or the repercussions.

Residential segregation has been the number one factor in the segregation of Louisville. The housing market’s concentration has created pockets of wealth and pockets of poverty that have experienced racialization over time.

To combat the concentration of affordable housing, the Fair Housing Act of 1968 was passed. As the “final great legislative achievement of the civil rights era,” it prohibited discrimination of the housing market based on race, religion and sex. Across America, the act had positive impacts on communities that were working towards combating institutionalized racism but Louisville was already so segregated that the act was not as effective as it was in many other similar cities.

In relation to the housing market, redlining is a cause of gentrification. In 1933, the federal government created a program in order to increase America’s housing stock. At the same time, the program systematically increased a “state-sponsored system of segregation.”

Later in 1975, Louisville faced court-ordered busing because of the segregation problem in Jefferson County and surrounding school districts. Jefferson County was split and divided into sections making commuting to school and home much easier for students, parents and teachers.

The racial divide sparked violent protests and marches across the city and made black and white students feel unsafe at school. The new busing programs drew lines within city limits and forced integration in several zones but continued to isolate several groups due to their race, economic levels and ethnic background. A common response to forced desegregation was the institution of magnet programs to serve the interests of white students in who were bused to other areas. This is the story behind Manual’s magnet program, which began in 1984, and elicited a protest in response by black students who would face being transferred to Central.

Today and for the past several decades, racial divides have caused both housing disadvantages and decreased access to resources for people of color in Louisville. Areas of town such as NuLu, Portland and Butchertown are “up-and-coming neighborhoods” susceptible to gentrification and social and political updates leaving other poverty stricken areas to fend for themselves.

As helpful as gentrification and development may seem to be for struggling communities, it’s a catch-22. Development is good for areas because it brings business and jobs where they are needed; however, it causes an increase in property prices that forces people to move from their homes in the surrounding neighborhoods.

The only type of development to serve these gentrified regions would require taxes being below a certain amount in order to make living more affordable and get the areas out of poverty. Gentrification should be limited and carefully planned in a way that does not put minority populations at a further disadvantage.