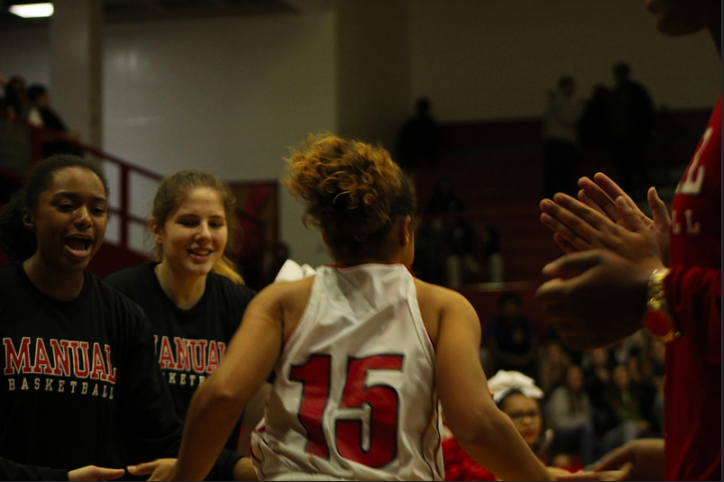 Jeanay Riley (11, #15) runs onto the court after being introduced as a starter. Photo by Sophia Allen.

Girls’ Basketball
After an upset of 55-53 to Sacred Heart, the girls’ team won the Region 7 championship and advanced to the Sweet Sixteen. Their first game in the state tournament is against Scott County on Thursday. Tip off will be at 1:30 p.m. at BB&T Arena. You can see the bracket here.

Boys’ Basketball
The boys’ team fell 56-49 against St. Xavier in the Region 7 quarterfinals to end the season. 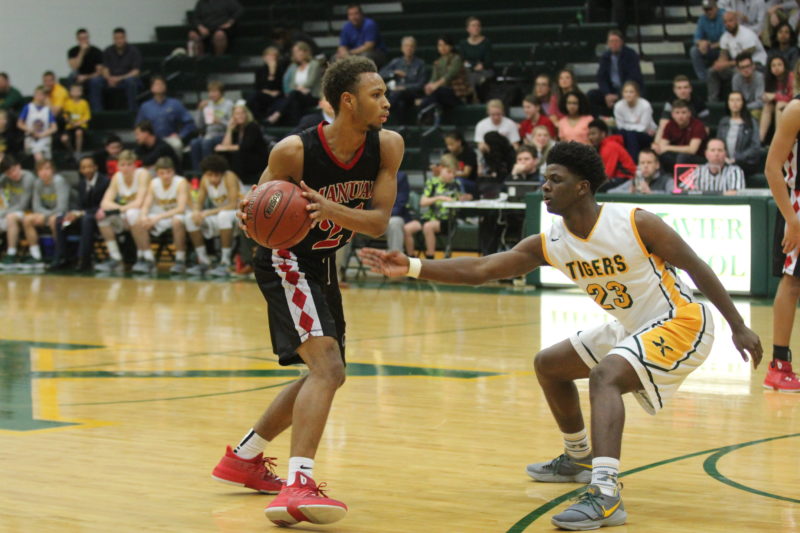 Dazzlers
The Dazzlers won the 2018 Large Hip Hop NDA National Championship in Orlando, Fla. to end the season, this is the Dazzlers’ first national title.