This Week in Manual Academics: April 16-21 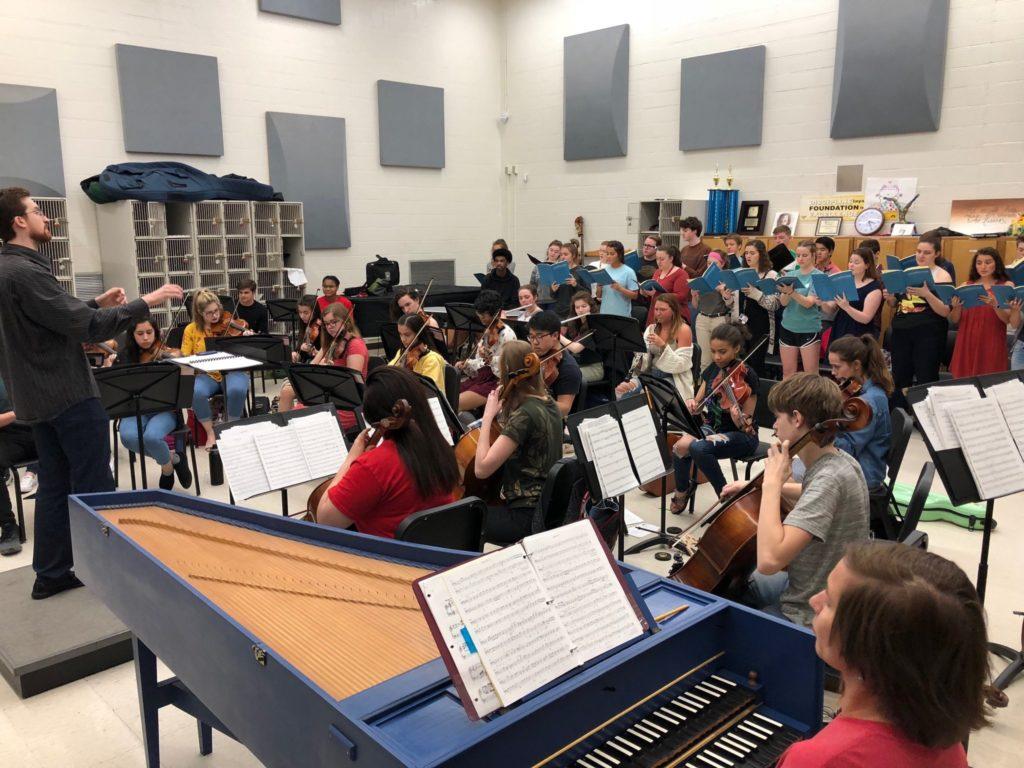 Missed Day Waived
The JCPS school board voted last Friday to waive the make-up day for last Friday, April 13, when over 2,500 teachers called out to protest in Frankfort. The last day of school remains Thursday, May 31, and graduation dates also remain as scheduled.

ALERT: @JCPSKY schools will be closed Friday, April 13, 2018 due to more than 2,500 teacher absences. Because of the challenge of moving graduations, @JCPSSuper will ask the school board to waive the missed day for students. Additional info provided below. pic.twitter.com/szvEyrpovF

Field Testing
Manual will give field testing for Algebra II, Biology and English II this week. Students will take it in their scheduled, applicable classes instead of at specific times during the day.

AP Pre-Administration
Manual will host AP Pre-Administration for all grades this week. Seniors will be on Wednesday, juniors on Thursday and sophomores on Friday. All three sessions will be held at 12:50 p.m. in the Manual auditorium. Senior to perform at Carnegie Hall
Alison Addie (12, YPAS) won the national Jack Kent Cooke Young Artist Award and will perform at Carnegie Hall on April 29. In addition, her performance will be broadcast on NPR’s program, From the Top, on June 11. The award is given to 20 students in the United States and awarded with a cash prize.

Big shout out to @JCPSKY @duPontManual Sr. Alison Addie as she will be honored this #summer & will perform @carnegiehall as part of the @NPR Radio Pgm From The Top. The Louisville Chamber Music Society released this news Monday 4-3-18. What a very cool honor for her: pic.twitter.com/MBkQZKRFAa

They will also hold a performance of This Random World on Thursday and Friday at 7 p.m.