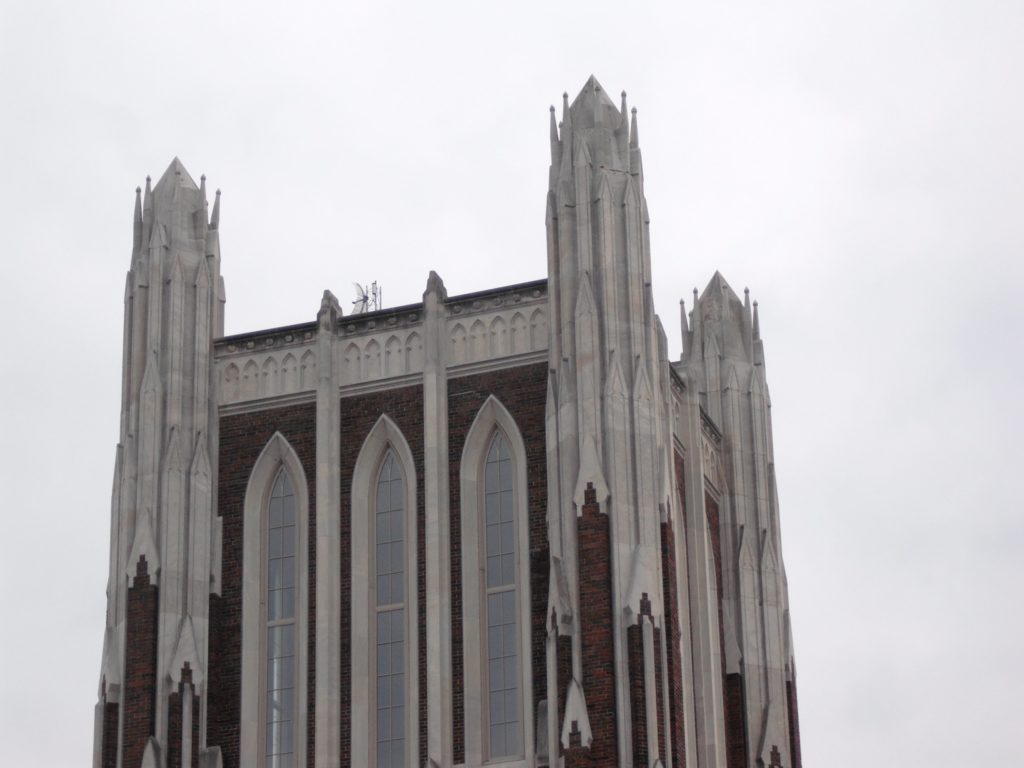 Jefferson County Public Schools (JCPS) notified Manual parents, students and faculty on July 20 that principal Jerry Mayes was reassigned to a “non-instructional position within the district” after an eight-month investigation into allegations of inappropriate remarks and unprofessional conduct finally concluded.

A week later, Mayes informed JCPS superintendent Dr. Marty Pollio that he would contest the reassignment.

In the meantime, retired JCPS official Kirk Lattimore will be stepping in as interim principal.
The investigation
Following the release of a recorded conversation between two black Manual students and Mayes in October 2017, JCPS Human Resources Director, Tiffeny Armour, asked Mark Fenzel of Middleton and Reutlinger Law to man the investigation into Mayes.

After interviewing roughly 40 people, including parents, students and staff, Fenzel concluded his investigation by writing that he does “not believe that [Mayes] intends to discriminate against minorities or students of different sexual orientation. There were several examples of good relationships and positive interactions between Mr. Mayes and minority students.”

He went on to add: “This is not to say that he does not have room for improvement…it is thought inappropriate by most, to think that a white male has suffered discrimination to the same degree as African-Americans.”

According to a six-page document describing the investigation, Mayes acknowledged several of the allegations and admitted that they were inappropriate. Fenzel concluded that Mayes’ “conduct may violate” Kentucky Revised Statutes (KRS) 161.765 and 161.790, which cover insubordination, conduct unbecoming of a teacher, inefficiency, incompetency and/or neglect of duty.
Manual’s reaction
Immediately after news of Mayes’ reassignment, Manual students used social media to share links to various coverage from local media to inform their peers about the new change in leadership. Reactions varied from shocked, angry and relieved to disappointed and confused.

While some students posted on Twitter and Instagram that they were not surprised that Mayes was finally fired after the investigation, others posted photos of Mayes and stood up for him.

Seryn Bentley (℅ 2018, HSU) wrote in an Instagram post that “it is unfair to those of us who loved [Mayes] and looked at [him] for guidance and that helping hand…[Manual has] no idea what they have lost but I’m glad that I and some of my classmates knew and still do.”

Some alumni defended Mayes’ honor on social media to those who were relieved he had been removed.

“Mr. Mayes was a great principal to Manual’s ENTIRE community and because of a simple mistake and your ‘positive difference,’ you might have ruined his career…you can’t judge someone by one thing that they said. You judge them by their humanity and by the entirety of their actions,” Nick Claussen (℅ 2018, YPAS) said in the comments section of an Instagram post.

Others were thrown off guard by the choice to reassign Mayes so close to a new school year.

“I was sort of surprised because it seemed really after the fact,” Julia Werner (10, HSU) said. “I don’t really know what happened, but if someone investigating him decided he should be reassigned then as far as I’m concerned he probably should’ve been.”

And some were glad that Manual was “taking a step towards a brighter future,” Ginny Conrad (℅ 2017, J&C) said.

“No student should ever feel like they’re being made to not be themselves by someone who should be lifting them up,” Conrad said.

“Close-Up Manual High School’s Towers” by Local Louisville on Flickr is licensed under CC BY 2.0. No changes were made to the original image. Use of this photo does not indicate photographer endorsement of this article. For full license link, click here.