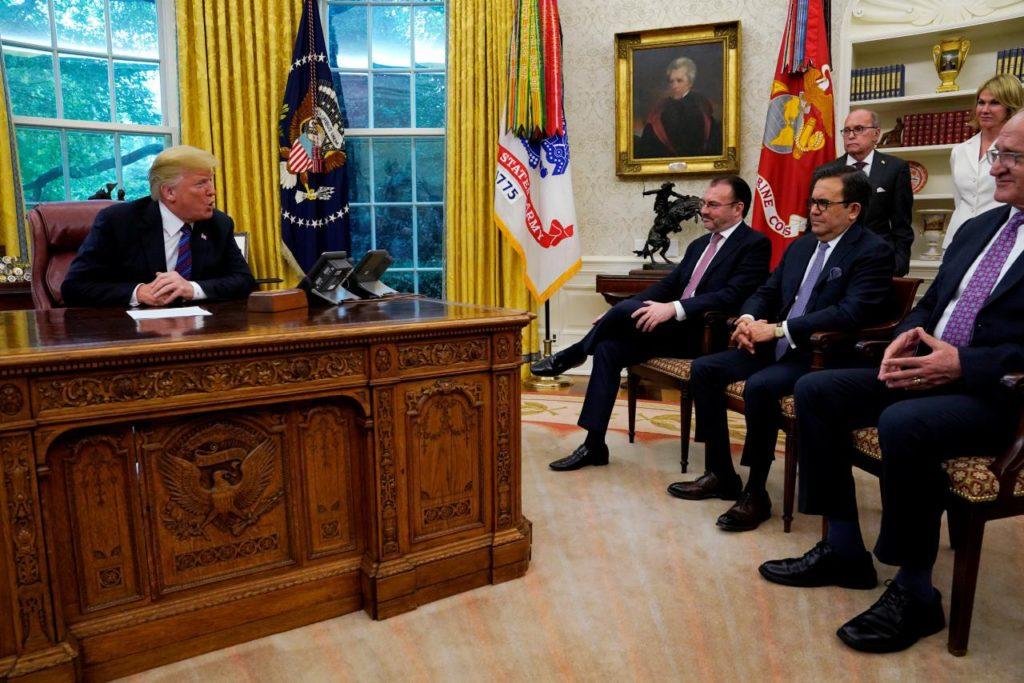 Take this month’s current events quiz to see what you remember about some of the most important headlines from the past four weeks.