What is Labor Day? 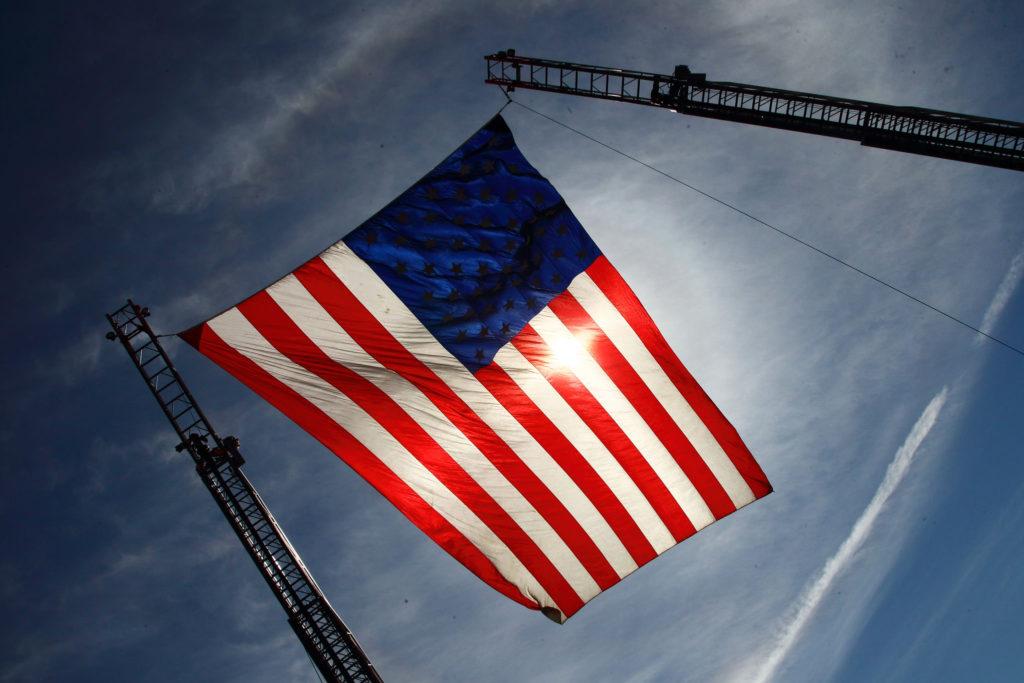 After becoming a federal holiday in 1894, Labor Day honors working people in the United States and Canada. As the U.S. Department of Labor explains, the day is “a creation of the labor movement and is dedicated to the social and economic achievements of American workers.”

"The dedication, resolve, and pride of the American worker built the greatest country in the history of the world." — President Donald J. Trump

Labor Day is traditionally celebrated on the first Monday of every September, outlining the classic ‘Labor Day Weekend’ that American culture grasps. Most people nowadays use Labor Day for parties and celebrations without knowing the history of the holiday. As a recognition for laborers, many corporations and businesses give their employees the day off.

The weekend is also filled with sales and discounts from many brands. Many states and big corporations throw considerably large festivities to celebrate this long weekend. Typically, these events include important public figures and other influencers.

Pittsburgh holds an annual Labor Day Parade and this year, former Vice President Joe Biden attended the parade and marched with thousands of others who were also celebrating the holiday.

History of the holiday
It first began with the Central Labor Union meeting on September 5, 1882. It was set to acknowledge the long hours and considerable efforts labor organizations put into their production. A “workingmen’s holiday” was the original goal of the CLU, making industrial centers a place for celebration on this annual Monday.

On #LaborDay we honor the American worker, past and present, who built our great country and celebrate the many accomplishments of the people (a record 156 million!!) who make up today’s American workforce!

Collectively, states started to adopt Labor Day into their calendars between 1887 and 1894. Oregon was the first state to pass legislation regarding the holiday on February 12, 1887. By 1887, 23 states had embraced the celebration of hard work. Congress passed an act to make Labor Day a legal holiday in the District of Columbia on June 28, 1884.

Labor Day is said to have a more violent-oriented start, which began during the time of extreme labor conditions.

JCPS and Manual students have had Labor Day off since the creation of the district, symbolizing the importance of honoring our country’s history and of the working people.

Featured image citation: “Memorial Day Hike, Bike, & Paddle” by Louisville Images is licensed under Creative Commons License 2.0. No changes were made to the original image. Copyright license can be seen here.