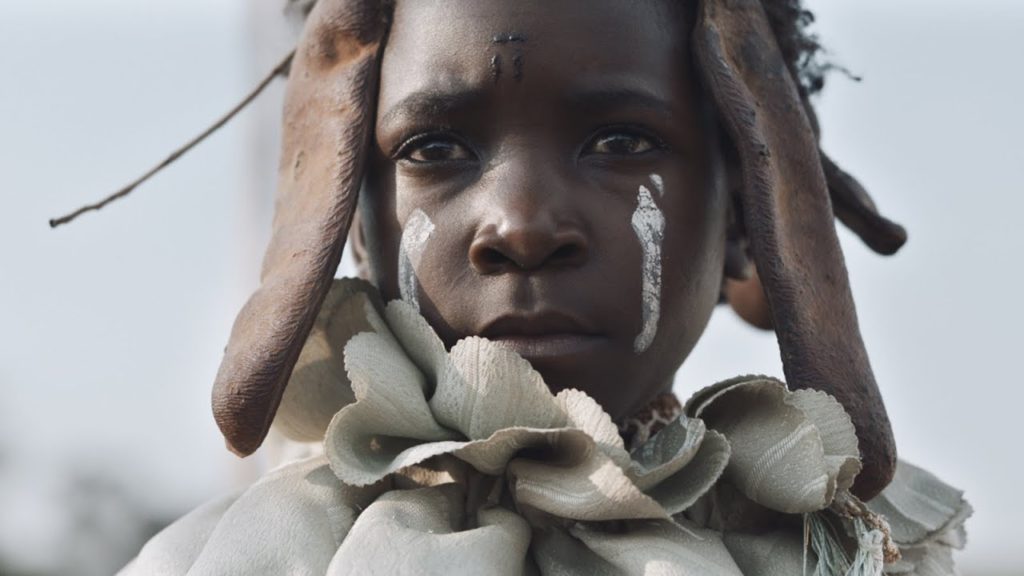 "Shula" is licensed under CC BY-2.0 Use of this photo does not indicate photographer endorsement. No changes were made to the original image.

While you may feel inclined to stay at home and take advantage of your Netflix or Amazon Video subscription, there are a few movies that will be worth spending the extra money on tickets and snacks to see in a theater.

Here are seven, family friendly movies coming out in September that you won’t want to miss.
1. The House with a Clock in Its Walls (PG)

The House with a Clock in Its Walls, produced by Universal Studios, is a fun movie to watch with family and friends about an orphan boy who helps his magical uncle locate a clock that would cause the end of the world.

Cate Blanchett and Jack Black star in this family-comedy movie coming out on September 21.
2. I Am Not a Witch (NR)

Shula, after an accident that occurs in her village, is accused of being a witch and practicing witchcraft. She receives an unfair, rushed trial where she is found guilty and sentenced to a witch’s prison camp.

This drama film comes out on September 7, however you might not be able to see it around Louisville until October. Some select theaters will have exclusive showing in September.
3. Night School (PG-13)

Produced by Universal Pictures, Night School’s plot revolves around troublemaking young adults who are forced to attend night school so that they can achieve their General Educational Development (GED) to graduate.

Migo, a yeti, causes alarm in his community trying to convince everyone that humans really do exist after seeing one for the first time. His community doesn’t believe him, and he didn’t believe in them either until he stumbles across the elusive species known as humans.

Zendaya and Channing Tatum both have voiceovers in this family friendly, animated adventure movie which releases on September 28.
5. The Old Man & the Gun (PG-13)

The Old Man & the Gun is based on Forrest Tucker’s true story of his escape from San Quentin at 70 years old which lead to an unusual string of heists that dumbfounded law enforcement and enticed the public. The plot follows a detective who is captivated by Tucker’s commitment to the heists.

Robert Redford, Casey Afflack and Danny Glover all star in this crime comedy movie that debuts in theaters on September 28.
6. Operation Finale (PG-13)

A team of secret agents attempt to find the mastermind behind the Holocaust fifteen years after World War II. The Israeli agents travel to Argentina in hopes of finding Adolf Eichmann, the officer who circumnavigated the logistics of transportation during the holocaust.

The movie technically released on August 29, but is still worth mentioning on this list.

“Shula” is licensed under CC BY-2.0 Use of this photo does not indicate photographer endorsement. No changes were made to the original image. Click here for the full citation.