Louisville community travels around the world in four days 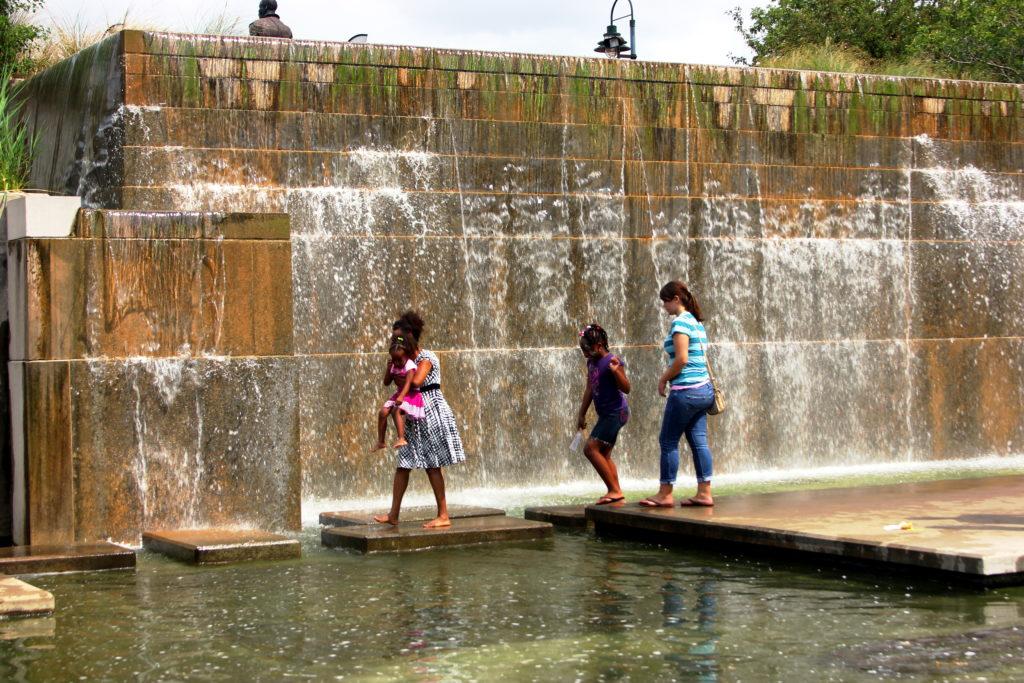 Worldfest, Louisville’s annual four-day festival to celebrate cultures from all over the world, took place last weekend at the Belvedere.

Lily Moats is a sophomore at Eastern High School that attended Worldfest this year. While exploring the culture and eating a diverse range of food, she attempted to capture the essence of WorldFest in this video:

The festival
WorldFest was created in order to explore and celebrate the cultures of people throughout Louisville and allow others to become more educated on ethnic backgrounds they may not be familiar with.

Booths with food, drinks and merchandise, multiple stages where musicians and dancers could perform and local businesses lined the Belvedere in an effort to educate the community.
Representing culture
Many of the people you might see working at Worldfest are volunteers that offer to display their cause. Manual students included, the volunteers have passion and dedication to showing off their culture.

“Saturdays are for the world,” Goldstein said. One of the things they did while working the booth was make paper cranes.

Goldstein now refers to her and Wan as “masters” of the art.

Notable people from the community, including Mayor Greg Fischer, showed up to see the festival.

We’re having a great time at WorldFest! Come join us: https://t.co/DaCSIIPo3o pic.twitter.com/JgbnDaFa5r

Worldfest sets a goal to be as inclusive as possible and is a major event for the Louisville community during the summer. Such diverse cultures are celebrated, which attracts multitudes of people and news stations.

The experience
Temperatures reached up to 91 degrees, but many Manual students still came out to experience the festival.

“I really liked learning about the different cultures of countries outside of Louisville since we don’t get to encounter them every day,” Noah Grebe (10, J&C) said.

Many students took interest in the foods that represented the different cultures at the festival.

“I love to try new foods from different cultures and sampling Italian cuisine really got me interested into the ways of Italian cooking and how they present their food,” Vinh Pham (12, MST) said.

”It was really hot and sweaty, but the lemonade was really good,” Madeline Beckley (10, J&C) said.

One popular festivity is the classical Indian henna temporary tattoos. This is a big attraction of teenagers at Worldfest and is a good way to get culture represented.

“WorldFest 2012 (Louisville, KY)” by LuAnn Snawder on Flickr is licensed under CC BY-ND 2.0. No changes have been made to the original image. Use of this photo does not indicate photographer endorsement of this article. For the full license, click here.