The Glass Cliff: Minorities shoved over the edge 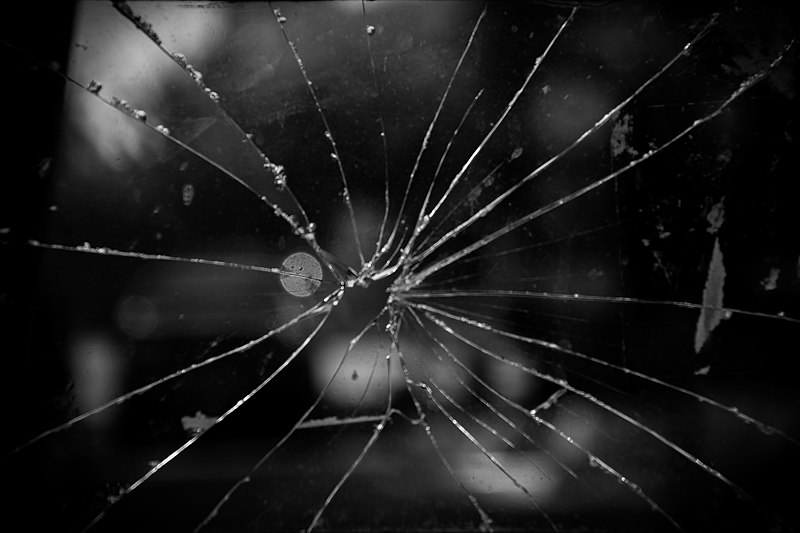 You’ve probably heard of the glass ceiling, the sociological trend that keeps women and people of color (POC) from attaining higher positions of power within workplaces. The term has been around since 1978, when it was first coined.

In the workplace, career advancement can be thought of as moving up on an escalator. Unfortunately, it’s common for women to notice that men who perform the same quality of work that they do are promoted at a much faster rate.

Why is it so much easier for men to “move up” the escalator than it is for women?

Did you know about the growing situation in which minorities are practically shoved into those positions? This trend has one big requirement; the group is plummeting towards disaster. And a women or POC in power when it hits the ground means a meat shield protecting reputations from the impact and giving the investors and board members, usually white men, a scapegoat to save their names from the mud.

This phenomenon, in which the woman is (perhaps even unknowingly) set up to fail, is called the glass cliff.

Since the relatively new term was brought to light in 2005 by Michelle Ryan and Alex Haslam, the subject has been covered extensively by the likes of Freakonomics, The Conversation and Fast Company.

Research conducted by the Harvard Business Review has indicated that as a company with a male leader is doing well, there’s a perception that there’s no need to change the bias towards males. However, if an organization starts to fail under the leadership of the male, there’s suddenly a preference to have the male leader replaced by a female.

It doesn’t stop there. Since this phenomenon has been discovered, the trend has ballooned past corporate spheres and entered the realms of politics, law and medicine, to name a few. It happens all over the world, as proven in two European studies on British and French elections, which showed that each country’s conservative parties were more likely to elect minorities only when they were likely to fail.

“Broken Glass” by Rodrigo Paredes on Creative Commons Images is licensed under CC BY 2.0 Generic. No changes were made to the original image. Use of this image does not indicate photographer endorsement of this article. For the image, click here.