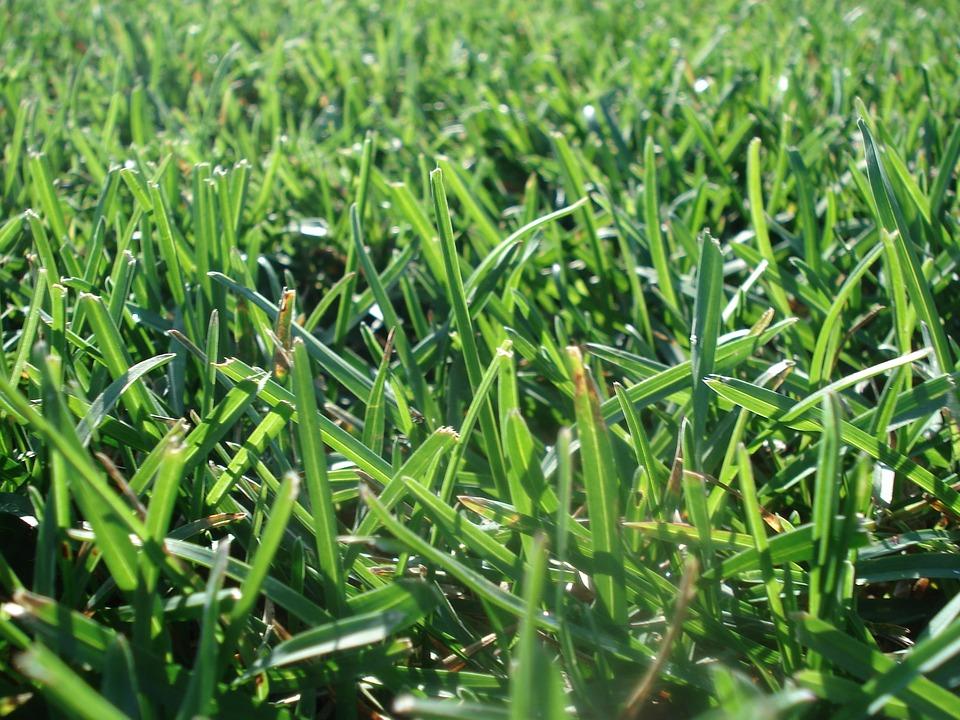 Turf is an artificial grass used commonly for high school athletics. Photo by Dawn Doering on Pixaby, licensed under CC BY.

If you’ve ever played soccer, football or any other field sport, then you are probably familiar with artificial turf. Turf is a playing surface that imitates traditional grass fields but is made of small plastic blades of grass that are held in place with millions of pebble-sized, black rubber beads that serve as “dirt.” These beads come from recycled tires and are referred to as “crumb rubber.”

Sports teams use turf fields from elementary to professional levels because it’s easier to maintain than natural grass and it provides a smooth playing surface. What many people don’t consider, however, are the highly dangerous aspects of artificial turf including increased risk of injury, heat stroke and possibly even cancer. Although Manual has no turf fields, athletes from Manual have to play on turf whenever they travel for sporting events at other schools in Jefferson County Public Schools (JCPS), Kentucky and around the United States. Turf fields pose dangers to athletes all over JCPS and should not continue to be used.

Heat
Turf beads, “crumb rubber,” are black and consequently absorb the heat from the sun, reflect it back to the players causing temperatures on turf to increase exponentially.

A study done with the University of Pennsylvania found that turf temperatures can rise up to 50 degrees hotter than those on natural grass. This raises concerns about heat related injuries, especially during summer practices and games. The Kentucky High School Athletes Association (KHSAA) has put rules in place to prevent heat injuries for high school sports, but if temperatures on turf are hotter than the official temperature listed, coaches may not be required to cancel activity.
Injuries
Turf also has a higher risk for injuries. One study by the Entertainment and Sports Programming Network (ESPN) found that turf creates a 45 percent increase in strain on players’ anterior cruciate ligaments (ACLs). This can be attributed to the less “give” in turf fields. When players run on turf, their feet push into the ground less than they do on regular grass which leads to more resistance and therefore more strain on the leg.

Furthermore, when a player falls on turf, there is more friction than if he or she were to fall on grass. This causes a kind of injury called “turf burn.” Turf burn occurs when a player slides or skids across the surface of the field, causing open wounds or painful rashes. Not only are these wounds unpleasant and take a long time to heal, they are sometimes accompanied with staph infection caused by chemicals used to clean the turf. Staph infections present a serious danger to players, and if not treated correctly, they can pose serious health concerns.

Carcinogens in turf
Finally, and possibly most frightening, is the cancer-causing substances found in turf. The black beads that serve as ‘dirt’ for the plastic grass are made of recycled tires. The tires were deemed too flammable for landfills and consequently ended up in our fields. A whole slew of dangerous chemicals are in the beads including Arsenic, Mercury, Lead and Nickel. The international agency for cancer research labels four of them carcinogens, or cancer -causing substances.

While there has yet to be any solid research directly tying turf to cancer,  a couple years ago a college soccer coach began to notice a disturbing pattern with her goalkeepers. A shocking number of them were coming down with the same kind of cancer. Goalkeepers are the ones who spend the most time in contact with the turf, they often times get turf kicked in their faces or their mouths. There has yet to be solid research confirming the theory, but it does make sense. There are carcinogens in turf, and those that have the most contact with it continue to contract cancer.
The benefits
Turf fields do have their benefits. They are much easier to maintain and hold up better when wet. However crumb rubber is not the only artificial dirt. St. X recently got a new turf field which uses a coated sand in place of the toxic black beads. The sand is green, rather than black which helps lower the temperature on the field as well. There are other options to replace crumb rubber including cork and virgin rubber. In this way, we don’t have to worry about the chemicals in the turf or the heat increase. There still is the issue with injury, but the most dangerous aspects are eliminated.
What you can do
Turf poses dangers to athletes across Jefferson County and the United States. Most people, however are likely unaware of the hazards. Obviously it will be hard to simply eliminate all turf fields, but it can be done. The way to make this happen is to inform schools administration and athletic directors so that they can help to stop the production of new turf fields or to at least create ones that don’t use crumb rubber.

Help people understand that this is a real threat to the health of our community. If more people knew what toxins they came in contact with every day, they might be more willing to do something to stop it.  Inform anyone you know of the dangers of turf to hopefully get rid of or change the existing turf fields, because playing sports should be fun, not dangerous.