OPINION: Sept. 11 happened because of terrorists, not Muslims 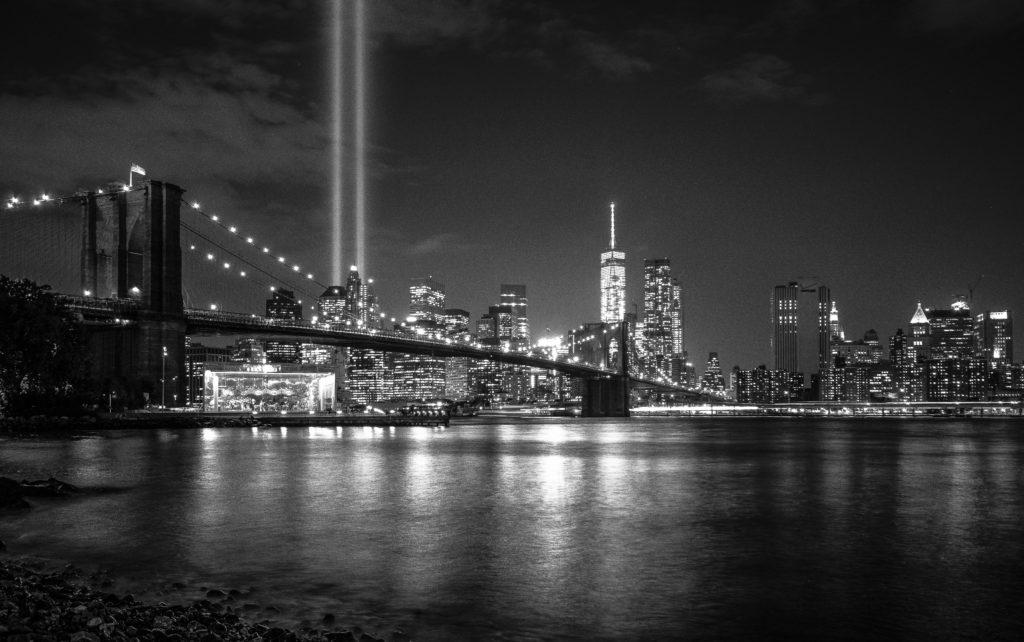 When I say the word “terrorist,” what does it make you think of? If you grew up in America, you have, unfortunately, most likely thought of a person of Islamic faith. For many of us, especially those born around and after the events of Sept. 11, that is what we have been taught to think, whether on purpose or not. It is a view so seemingly set in stone that it reaches all the way up to our highest positions of government, one held by our very own president. But is this view correct?

After Sept. 11, the world, and the American people in particular, became aware of the idea of terrorists. A problem that was by no means a new one, its newfound presence on American soil seemed to many Americans to be a wake-up call. Responses of increased security and the creation of the Department of Homeland Security made it impossible for anyone to go on unaware of the issue.

Unfortunately, the fight to raise awareness has unexpected consequences. Post Sept. 11, anti-Muslim tensions were extremely high. Families of Muslims who died in the attack were treated with suspicion and hostility. Haleema Salie, a woman who lost her daughter and son in law in the attack, was barred from visiting her daughter’s memorial service. America started treating every person of Islamic faith as a suspect for terrorism. The ridiculousness of this shouldn’t have to be explained. Even if every single terrorist act committed in the United States since 1970 was committed by a Muslim, it would still only be representative of less than one ten thousandth of a percent of all Muslims.

Contrary to what is often portrayed in modern media, the vast majority of terrorist acts in our country are committed by non-Muslim groups. However, these acts are too often not properly identified as the acts of terrorists. The Las Vegas shooting, the events in Charlottesville—in which James Alex Fields Jr. drove his car through a crowd of people, killing Heather Heyer and injuring 19 others—and the incident in which Jeremy Joseph Christian harassed two Muslim women on a train, murdering two men and injuring another who tried to intercede. All these events were committed by white terrorists. In fact, between 2008 and 2016, more people were killed by right wing extremists than by Islamic extremists, at a rate of nearly 2:1. And going back further, between 1980 and 2005, 94% of terrorist acts were committed by non-Muslims.

The events of Sept. 11 were horrific, and those who committed those actions were horrible people. But we cannot associate these acts with an entire religion. To do so would be like blaming all Christians for the actions of the Ku Klux Klan, or the Westboro Baptist Church, or the priests of the Catholic Church. We as a society don’t do this, because we recognize that this is wrong. Now we must check our hypocrisy and know that we cannot do this to Muslims either.

“Brooklyn Bridge” by Marcela on Flickr is licensed under CC BY 2.0. No changes have been made to the original image. Use of this photo does not indicate photographer endorsement of this article. For the full license, click here.