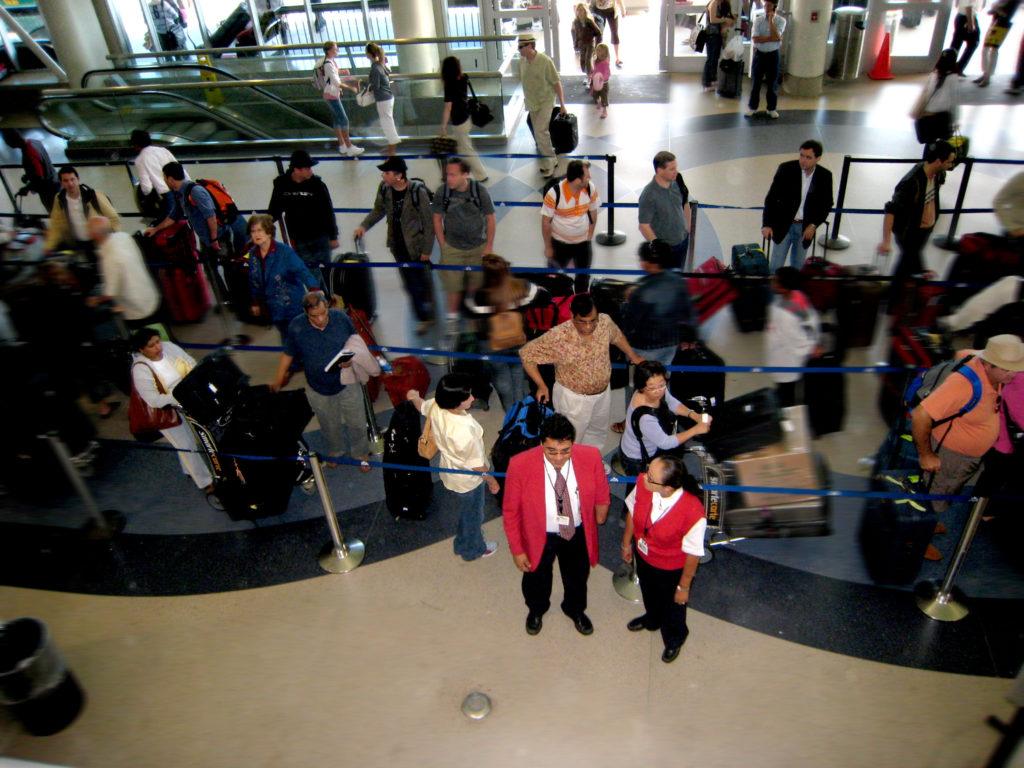 Starting in January of 2019, “all Kentucky driver’s licenses, permits and personal IDs will have new security features,” according to the new Confident Kentucky Initiative proposed by the Kentucky Transportation Cabinet and announced in a press release distributed on Aug. 13.

The initiative follows the passage of the REAL ID Act of 2005 which began its slow, nationwide implementation on Dec. 20, 2013.

As of this month, 34 states and territories are compliant and 22 states, including Kentucky, have asked for an extension to become compliant.

Kentucky residents will be required to have either a Voluntary Travel ID or a Standard ID by October 2020 when the law officially becomes federally regulated.
Voluntary Travel ID
Voluntary Travel IDs are federally compliant with the REAL ID Act. They stand as both a driver’s license and a federal form of identification allowing Kentuckians to board domestic flights, enter military bases and some federal buildings as well as vote and purchase age-restricted items.

If Kentucky residents are current holders of a United States passport, they will not need to obtain a Voluntary Travel ID.

Voluntary Travel IDs are $48, can be purchased through the Circuit County Clerk’s Office and only need to be renewed every eight years.

Once Kentucky residents apply, they will wait five to 10 business days for their new identification to come in the mail from a secure location out of state.

The secure location that will produce all new Kentucky IDs ensures that they are made with increased protection making it harder to duplicate, according to the Department of Vehicle Regulation Commissioner, Matt Henderson.
Standard ID
Standard IDs can be used up until Oct. 1, 2020 to travel domestically but will not meet federal regulations after that date therefore not acting as a federal form of identification.

Kentuckians will still be able to drive, vote and purchase age-restricted items with this form of ID.

However, traveling on domestic flights with both a U.S. passport and a Standard ID will allow Kentuckians to do so.
Perspectives
Advocates and those implementing the process to make the state federally compliant are speaking out about the increased security measure that makes REAL ID worthwhile.

“This is going to be one of the most secure credentials in the nation once it’s produced,” Henderson said.

Apart from the new and increased security provisions, supporters of the change believe that REAL ID will “provide choices [for] Kentuckians,” Kentucky Department of Transportation Secretary, Greg Thomas said.

However, personal liberty advocates and organizations like the American Civil Liberties Union, the Leadership Conference on Civil Rights as well as many others, are against the unification of IDs.

“If you think identity theft is bad now, wait until […] the REAL ID Act goes into effect,” Director of Privacy Rights Clearinghouse, Beth Givens said in a formal statement. “[It] federalizes and standardizes state driver’s licenses for all 50 states, and it will result in something that has been resisted in this country for a long time — a de facto national identity card.”

While opinions are still somewhat divided, Manual students who are under 18 will not be required to present any form of identification while “traveling with a companion within the United States,” according to the Transportation Security Administration.

“Airport Photo by Mark” by Karen on Flickr is licensed under CC BY 2.0. No changes were made to the original image. Use of this photo does not indicate photographer endorsement of this article. For the full license, click here.