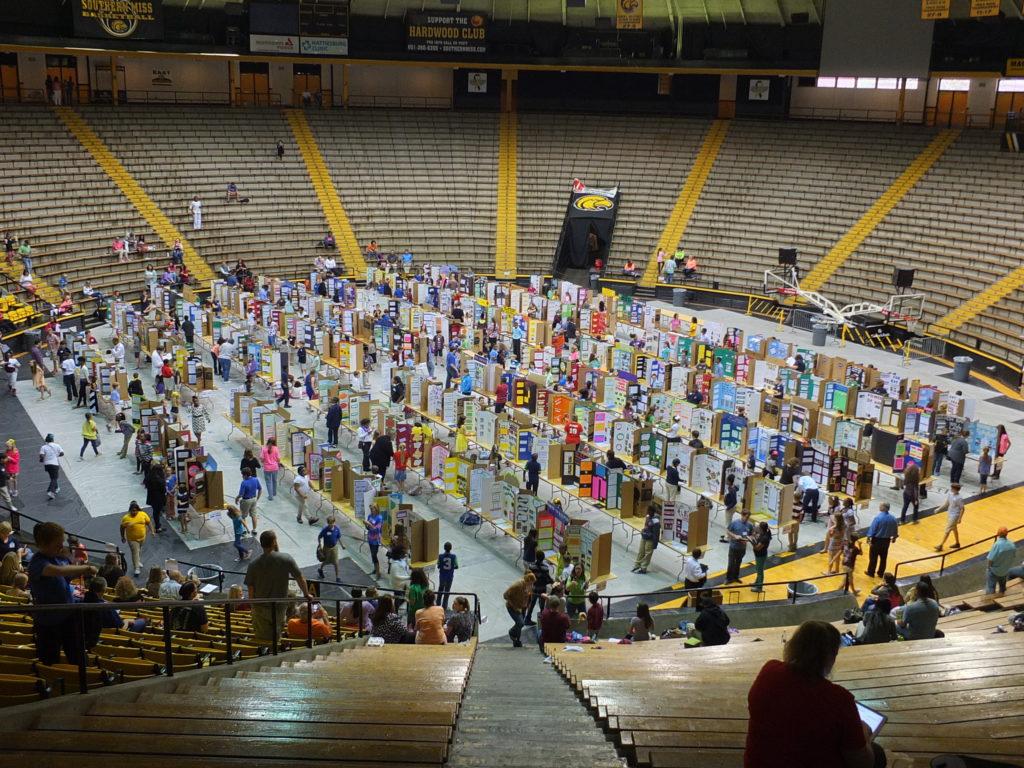 Along with its many awards from the South by Southwest Film Festival, Tumbleweeds Film Festival at the Utah Film Center, the Sundance Film Festival and many more, current Manual student Anjali Chada (12, MST) and alumni Harsha Paladugu, Ryan Folz and Abraham Riedel-Mishaan (℅ 2017, MST) are featured.

“Being a part of the film has been a lot of fun,” Chada said. “It’s given me a platform to be able to speak to a lot of young kids about how valuable science research is.”

While the film focuses on the student scientists who qualify for the Intel International Science and Engineering Fair, it’s not just about science.

“A critic said that ‘Science Fair isn’t a story about science, it’s a story about humanity,’” Chada said. “The main message of the film is about how so many diverse types of people, from different countries, backgrounds, socioeconomic classes, etc. can be equally brilliant at science — or at any other passion they choose to pursue.”

Science Fair is playing at select theatres around the country for a short period of time, so don’t miss the chance to see it.

“Science Fair makes people laugh and cry and it shows how important it is to be dedicated and to love your work,” Chada said.

“Regional Science Fair” by John Perry on Flickr is licensed under CC BY-SA 2.0. No changes were made to the original image. Use of the photo does not indicate photographer endorsement of this article. For the full license, click here.