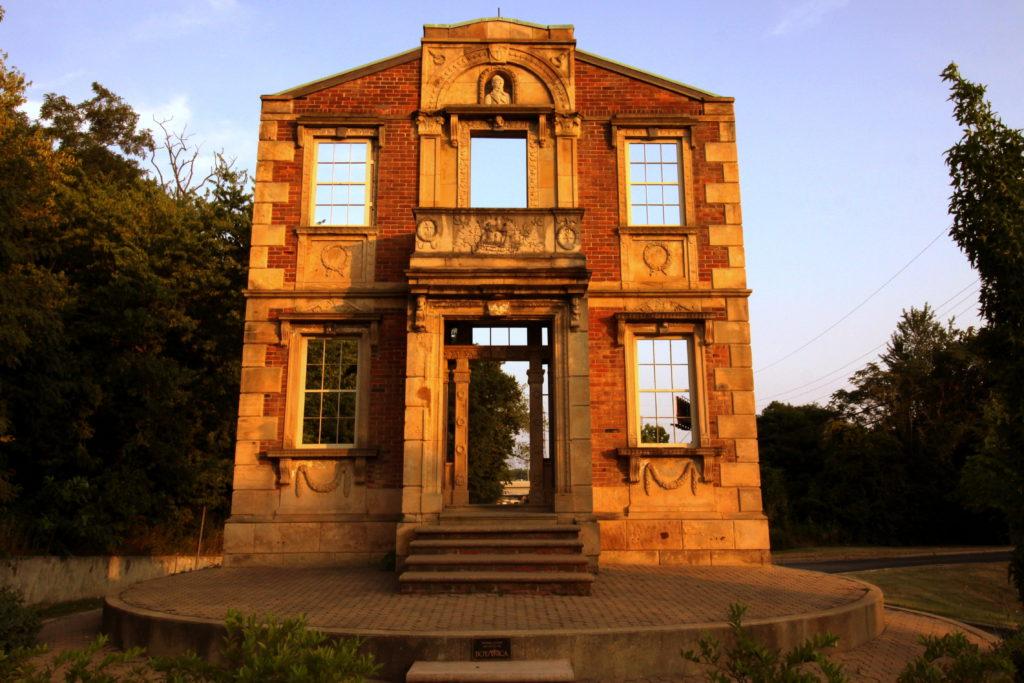 The modern political climate is highly polarized. In recent years, we’ve seen many instances of protests becoming riots as people became more frustrated and angry with each other. Both liberals and conservatives have initiated dangerous and violent incidents in the past year, demonstrating some of the worst reactions people have had to the current political climate.

In such a trying time, it’s important to look back at our history. The past often serves as both a mirror and a lesson to the present, showing us similar situations to ours in history and giving us examples of how to (or not to) deal with them. We can find such a lesson in one of the darkest days of Louisville’s history. Historians call that day Bloody Monday, and it serves as a powerful warning against letting hatred and anger get the better of us.
Background
In the 1840s and ’50s, a political party called the Know-Nothings were gaining prominence in American Politics. The Know-Nothing Party, which also called itself the American Party, was a nativist party based on strong anti-immigrant and anti-Catholic sentiments. They feared that immigrants compromised American politics, and that Catholics were plotting to take over the country for the Vatican.

In the 1850s, the Know-Nothing Party held significant political sway in Louisville. Around a third of the city’s population were Catholic immigrants at the time, mostly from Ireland and Germany. After the construction of the Cathedral of the Assumption in 1852, the Know-Nothings feared that Catholic immigrants would take political control of the city.

In response to this, Know-Nothings hired men to stand guard outside voting booths on Aug. 6, 1855. These guards would turn away anyone that came to the polls without knowing the Know-Nothings’ special password. Eventually, these hired men got violent with people who protested against them, and these alterations very quickly escalated in intensity.
Violence and riots
Soon, mobs of Know-Nothing rioters started to attack immigrants, beating, stabbing, and lynching them. They went down Shelby Street, burning and looting immigrant-owned homes and businesses. Then, acting on suspicions that local Catholics were gathering arms for an uprising, nativist rioters marched to St. Martin of Tours and the Cathedral of the Assumption, armed with rifles, muskets, and even cannons. Louisville’s mayor, John Barbee, managed to convince the mob not to destroy the churches (they likely only listened to him because he was a Know-Nothing himself).

Later in the day, nativist rioters attacked three Irishmen in the mainly Irish-Catholic neighborhood of Quinn’s Row. The residents of the neighborhood defended their fellow Irishmen by firing at the attackers from their windows with rifles. They managed to drive off the attackers, but only temporarily.

That evening, Know-Nothing rioters returned in greater numbers to Quinn’s Row. They burned down 12 buildings in the neighborhood, and anyone attempting to escape the fires were shot and thrown back into the flames.

After that, Know-Nothings attacked a few newspaper buildings, but they were mainly left unharmed. At the end of the day, official reports claimed that 22 people had died in the riots, but some other reports have claimed that there were over 100 deaths that day.
Aftermath and rememberance
After the events of Bloody Monday, thousands of immigrant families fled from Louisville, settling in areas like St. Louis and Chicago. The loss in population and tax dollars stunted Louisville’s growth for decades, and may be part of the reason why Louisville is not as big as other cities.

It’s been 163 years since Aug. 6, 1855. The world we live in is polarized, and people are angry. We see people all over the nation becoming violent over their political differences. With all these frightening events, is it possible that history will repeat itself?

Thankfully, it’s unlikely that Louisville will ever see an event as horrible as Bloody Monday again. While the day is not common knowledge to the average Louisvillian, many people in the city actively ensure that the day is never forgotten. In 2006, the Ancient Order of Hibernians and German American Club paid for a marker to commemorate the historic day, which now stands on Portland Avenue. The Ancient Order of Hibernians also occasionally holds commemoration services.

Louisvillians have not forgotten the horrors of Aug. 6, 1855. The memory of Bloody Monday serves as a powerful reminder to this city and its people to respect one another, and that we should never let our differences lead us to commit such atrocities.

“Heigold House Facade – Louisville, KY” by Brent Moore on Flickr is licensed under CC BY-NC 2.0. No changes have been made to the original image. Use of this photo does not indicate photographer endorsement of the article. For the full license, click here.