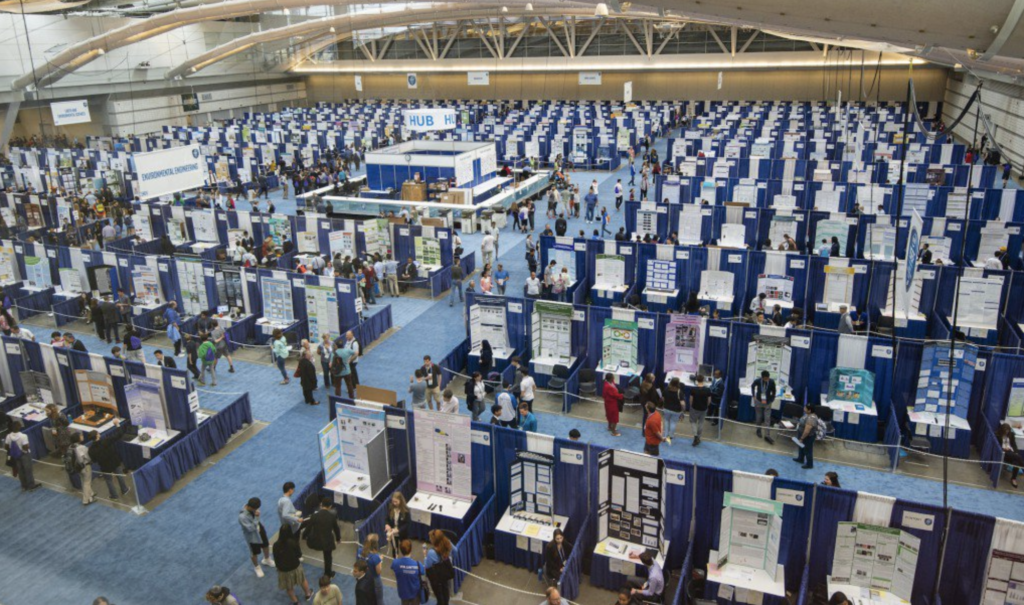 This post was submitted to Manual RedEye by Emily Slaven (11, HSU).

Media representation is expanding more and more and it doesn’t go unnoticed. But the representation of stereotypes has become something I’ve grown far too familiar with in movies and shows, and even in my own high school. Recently, however, I’ve come across a film so brilliant and real. Full of truths and emotions. Something I can’t pass up expressing my appreciation for.

Of course, Manual students are familiar with the chaos of science fair season. Little do they know, it’s far more than an MST requirement. It’s a dream being put into action, a dream that is going to open up doors for some of the most competitive schools in the nation.

If you asked most Manual students outside of MST about state science fairs and the competitions some our very own students thrive in such as International Science and Engineering Fair (ISEF), they’d probably have a hard time giving you even one name of a student who’s participated. Besides, to any high school student the booming question in their mind isn’t “Is a Manual student going to win ISEF and put us on the map?” but rather, “Is Manual going to beat Male?” Don’t get me wrong, I’m for school spirit and football season just as much as the next guy. After seeing “Science Fair” with my family, however, I can confidently say I can think of nothing else that requires as much time, hard work and commitment than those who compete in science fairs. The work ethic, the need for immense creativity, the strict guidelines — all of this being depicted in a well directed documentary by National Geographic.

Now, you might be thinking “well, sure, alright. I’ll ask an MST student about their experience,” but unless their heart is in it as much as the kids in this film, you probably won’t get an attention-grabbing answer. The nerdy, shy science student who lives and breathes all things Newton’s Laws isn’t what you’re going to hear about in “Science Fair.” The projects these incredible young people have created are exceptional.

One of Manual’s very own students, Anjali Chadha (12, MST), strayed from the typical curing of cancer, but rather the preventing of it as a whole. At first glance, this may still sound like a very straightforward factual film, but the amount of humor in the film is what really knocks it out of the park for me. These young people are just like you and me. Sure, you may deem them brighter or on a higher pedestal, but that shouldn’t be something to envy rather,  your perspective will change and you will begin to admire the work they’re doing for this world.

This film is filled with heartbreak and happiness, sickness and struggles and everything in between. The story that touched me most was that of a young lady by the name Kashfia. Her school was so football-centered and driven, even after all the awards she’d won, and even getting first place at ISEF, her school failed to ever acknowledge her remarkable achievements. Please, go see “Science Fair” and give these brilliant minds the praise and recognition they deserve. I promise you, it is a must-see.