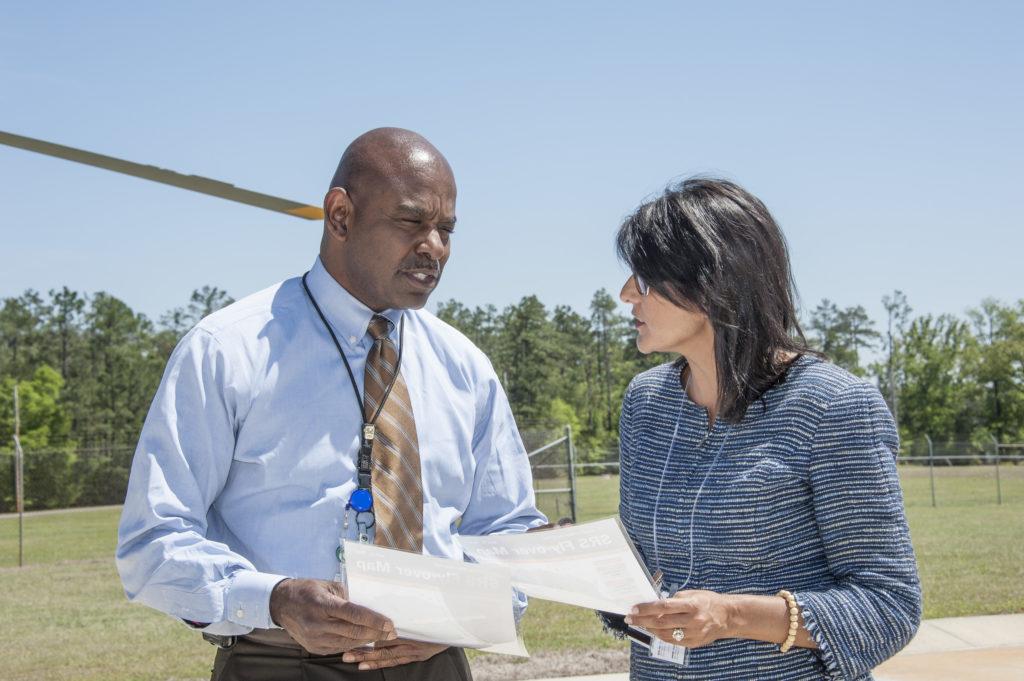 Nikki Haley, the United States Ambassador to the United Nations, retired today, continuing a trend in Trump’s administration of high rates of turnover in key positions.

Haley was a strong advocate of toughening immigration laws and cracking down on illegal immigration.

Louisville is one of around two-dozen cities reviewed by the Department of Justice for being a “sanctuary city” for undocumented immigrants. Her position could have jeopardized the status and any future replacement could do the same. Trump has stated that he plans to have a replacement for Haley in the next “two to three weeks.”

Trump’s high rate of turnover is something that is synonymous with his administration, being higher than the previous five administrations.

Kathryn Dunn Tenpas, a political scientist and Presidency Scholar for the Brookings Institute, did a study on the turnover rates, calculating that Trump had a record setting 34 percent turnover rate for administrators labelled “Decision Makers,” triple that of Obama’s and double that of Reagan, the previous record holder.

Some of the positions have been replaced multiple times, such as Deputy National Security Advisor, which has had three holders, and Communications Director, which has been occupied by six people so far.

In other cases, staffers barely seemed to make it into the White House before they left, such as Anthony Scaramucci, who served as White House Communications Director for a record-setting 10 days.

Some turnover is normal for an administration as they get settled in, due to staffers learning the ropes of how to run the White House, and the president learning exactly who is fit for which positions.

Trump, however, insists otherwise, stating that there is no chaos within the administration.

The new Fake News narrative is that there is CHAOS in the White House. Wrong! People will always come & go, and I want strong dialogue before making a final decision. I still have some people that I want to change (always seeking perfection). There is no Chaos, only great Energy!

For more information about who has left the White House and why, click here.

“S.C. Governor Nikki Haley visits SRS” by Savannah River Site on Flickr is licensed under CC BY 2.0. No changes have been made to the administration. Use of this photo does not indicate photographer endorsement of this article. For the full license, click here.