REWitched: The history of Waverly Hills 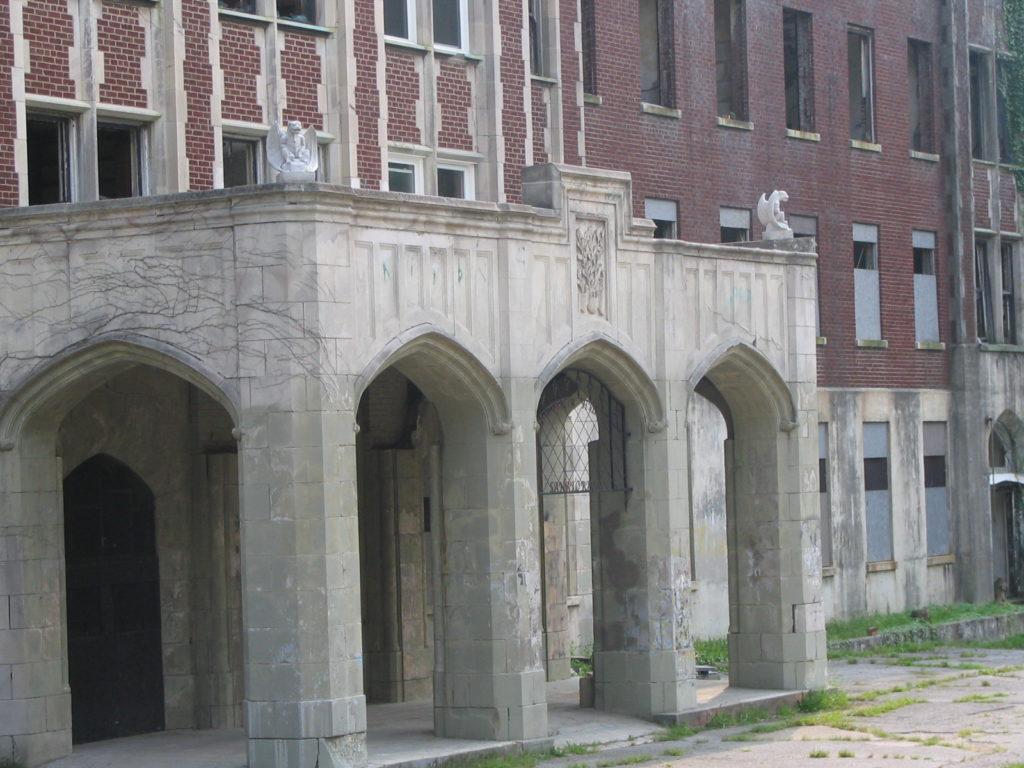 Waverly Hills, dubbed “one of the most haunted places in the world”, was originally a place of learning. The confederate soldier who purchased and built his home on the land in 1883, Major Thomas H. Hays, wanted to build a school where his daughters could learn.

According to the 1979 Kentucky Historic Resources Inventory the Commonwealth of Kentucky owned the old hospital at the time, but the Tuberculosis Hospital Board of Trustees were on paper as the original owners. The record states that “much of the land” was acquired from Major Hays in 1908, but it does not say how or by whom. The construction was possible due to a tax levied by the city and county, and the record states that a board of directors was appointed at least 3 years before construction began, in 1906.

When the Waverly Hills Sanatorium first opened in 1910, it only had 40 beds. In 1912 the Board added a wing onto the building for patients who were considered sicker, and four years later in 1916 they had a children’s section built, with 40 beds and a school. Eventually, in 1926, they had an entirely new building constructed on the grounds. This hospital had hundreds of beds and was completely modern. Just in time, too. By the early 30’s, population growth reached 500, almost double in 1926. The Board bought more land, established a Dispensary and moved their staff and updated equipment into it.

In 1942, Jefferson County and the city of Louisville retained control of Waverly Hills due to the Kentucky General Assembly’s creation of a Board of Health. In 1944, with the discovery of medicine to successfully treat tuberculosis, Waverly Hills’ population began to shrink for the first time since it had opened its doors. As medication became more widely available, less and less people needed treatment at a sanatorium such as Waverly Hills, until finally there were very few tuberculosis patients in the late 50s.

In 1960, Waverly Hills Sanatorium transferred any and all tuberculosis patients still needing treatment into the care of the Commonwealth of Kentucky and its state institutions. From there the hospital spent two years being renovated before becoming a home for the elderly, Woodhaven Geriatrics. It served this purpose until 1981. From then on, the land fell into a ruin. Vandalism, squatters, breaking and entering, teenage thrill seekers and amateur ghost-hunters alike all wreaked havoc on the property for decades.

Seventeen years ago Charlie and Tina Mattingly, a husband and wife duo, bought the estate with the goal of restoration and preservation. Mr. Mattingly has ties to the old Sanatorium, as his father spent time there. Mrs. Mattingly is the current Executive Director of the Waverly Hills Historical Society, the non-profit that supports the upkeep of Waverly Hills. They give guided historical and paranormal tours, and offer the chance for groups to stay in Waverly Hills overnight, however spots are booked up for years in advance. The Mattinglys put on charity light shows and benefits to support the community as well as the Waverly Hills Historical Society every year.

“Front Portico” by Aaron Vowels on Flickr is licensed under CC BY 2.0. No changes were made to the original image. Use of this image does not indicate photographer endorsement of this article. For the image, click here.