REWitched: The history of Halloween 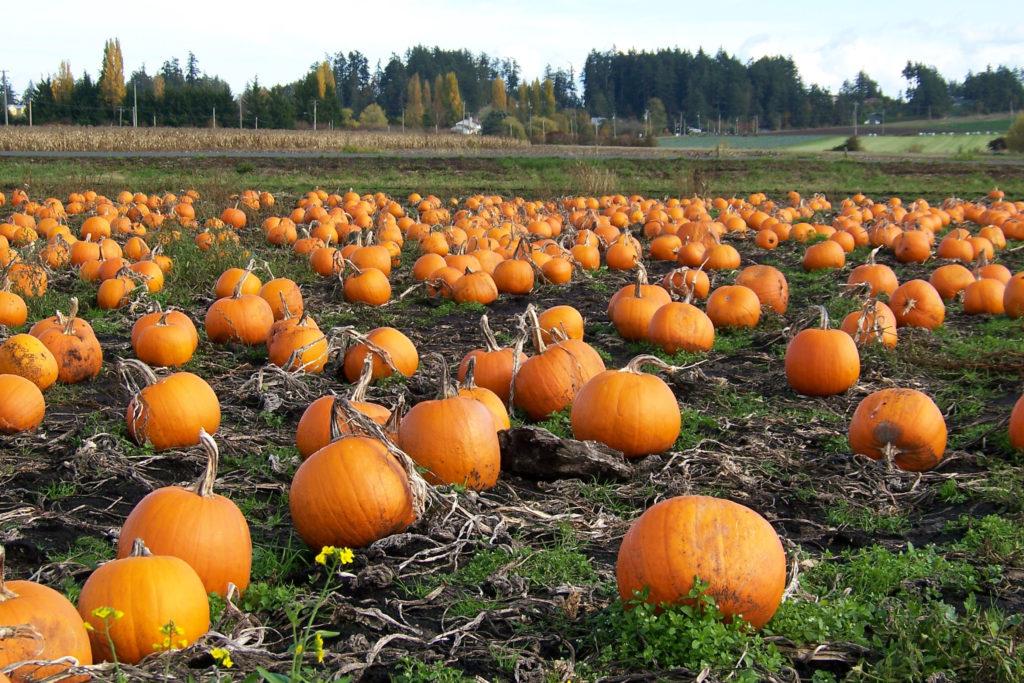 Some Manual students visited pumpkin patches over the break to prepare for Halloween. “Pumpkin Patch 100_9296” by Kam Abbott on Flickr is licensed under CC BY 2.0 Generic. No changes were made to the original image. Use of this image does not indicate photographer endorsement of this article. For the image, click here.

Traditionally celebrated by the American population on October 31 with candy and parties, Halloween is an annual holiday originated from Ireland to honor Samhain, when Irish people believed that the ghosts of the dead returned to earth.
History of Halloween
The origins of Halloween date back to roughly 2,000 years ago in modern-day Ireland, France and the United Kingdom when the Celts hosted a Celtic festival of Samhain. During this time, the Celts celebrated their new year on Nov. 1.

Associated with death, this day began a transition between the summer and harvest season and the long and dark winter. The Celts believed that the night before the new year was a chance for the worlds of the living and the dead to converge, bringing the ghosts of the dead to Earth on Oct. 31.

The Celts also believed that priests would be able to make more predictions about the future. To commemorate the event, these Druids would build huge sacred bonfires. During these events, the Celts would wear costumes that consisted of animal heads and skins and told stories to predict each other’s futures.

How did Halloween come to America?
Because of the rigid Protestant belief systems, Halloween was rarely celebrated in the early Americas. This holiday was celebrated in Maryland and the southern colonies.

As diverse ethnic customs and beliefs began to spread in the United States, the first celebrations were public events to celebrate the harvest where people shared stories of the dead, told fortunes, danced and sung.

Ghost stories were on the rise as mischief-making became a popular activity.

As immigrants from Ireland came to the United States in the second half of the nineteenth century, which brought the cultural celebration with it.
How was Trick-or-Treating started?
As borrowed from Irish and English tradition, Americans began dressing up in various costumes while going house to house in order to receive candy and other treats.

Young women believed they could guess who their future husband would be by doing tricks with yarn, apple parings or mirrors.

Today, children continue to dress up and seek out the most candy of the night.
How is Halloween celebrated in the United States?
As grown from ghosts, pranks and witchcraft in the eighteenth century, people celebrate Halloween by going to parties.

Media has also been inspired by the “scary” aspect of this holiday and continue to produce scarier and scarier movies.

Disneyland and Disneyworld also have a major seasonal celebration for Halloween.

While celebrating Halloween this year, remember to stay safe, but keep in mind how it came to be.

“Pumpkin Patch 100_9296” by Kam Abbott on Flickr is licensed under CC BY 2.0 Generic. No changes were made to the original image. Use of this image does not indicate photographer endorsement of this article. For the image, click here.