Make way for Prince Ali at the Kentucky Center 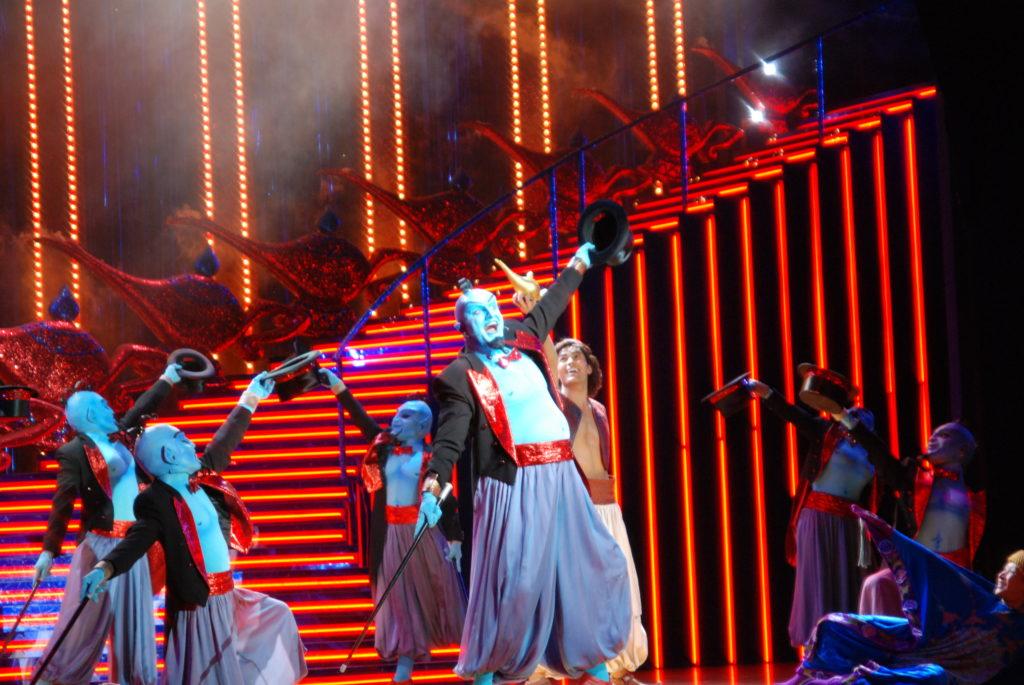 This post was submitted to Manual RedEye by Sylvia Cassidy (10, J&C).

Disney’s “Aladdin” is performing Oct. 10-Oct. 21 at the Kentucky Center for the Arts to kick off the 2018-19 PNC sponsored Broadway Season in Louisville.

“Aladdin,” based on the 1992 Disney animated film of the same name, tells the story of street rat Aladdin freeing a genie from a lamp and discovering a “Whole New World.”

Broadway in Louisville is the series of musical touring casts that perform at the Kentucky Center each year.

“There were a few cancellations, but a lot of movements. The majority of other performances changed to another date or another venue. ‘Waitress’ was, unfortunately, unable to find another date and another time,” Christian Adelberg, the Kentucky Center’s Senior Marketing Manager, said.

The fire was caused by a spark from a metal grinder while the roof of the building was being replaces.

The fire resulted in further damage to the roof and other parts of the building, so it stayed closed for the duration of the summer.

“What it ultimately came down to was safety. There was no way we could 100 percent guarantee everybody’s safety shortly after the fire,” Adelberg said .

Until the spring, scaffolding is present in the lobby and remain there until the spring because building is still under construction.

Ticket prices range from $33-$115.50. They can be bought online or at the Kentucky Center’s box office, and are included in a season subscription to PNC Broadway in Louisville.

Musicals are an example of the large selection of what the Kentucky Center has to offer.

“Variety is really the name of the game. Whatever art form or interest you have you will be able to find it here,” Adelberg said.

“Disney’s Aladdin: A Musical Spectacular” by Denise Cross Photography on Flickr is licensed under CC BY 2.0. No changes were made to the original image. Use of the image does not indicate photographer endorsement of this article. For the full license, click here.