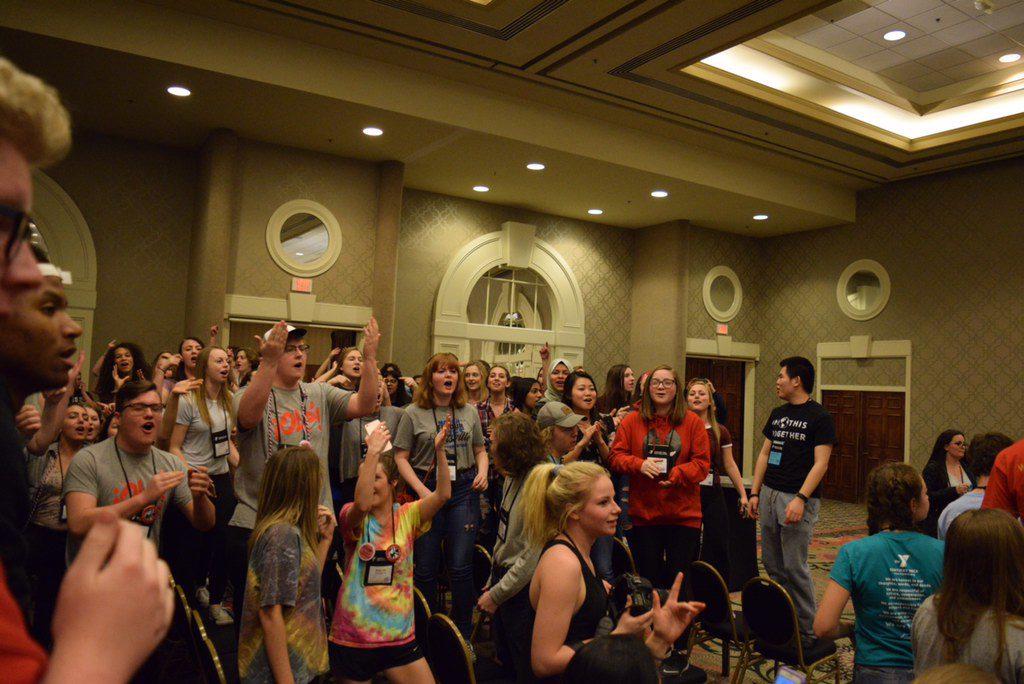 This post was submitted to Manual RedEye by Lillian Metzmeier (10, J&C).

Y-Club will be using the money raised for students that might not have the money to attend conferences like Kentucky Youth Assembly (KYA) and Kentucky United Nations Assembly (KUNA).

“These conferences teach kids how to debate, speak their mind and collaborate with others on statewide and global issues,” Nina Render (12, HSU), head of Y-Club fundraising, said.

During this event, people can participate in fall activities such as pumpkin painting, eating pumpkin pie, drinking cider, tie dying and chili eating.

There will also be a chili contest, in which participants can bring in chili, and people will vote on which one is the best; the winner will win a Target gift card. For this contest, you can be in a team up to three, or not in a team at all.

People will need to pay ten dollars to be provided with tie dye materials (including a t-shirt, baggie, and rubber bands) and all you can eat chili.

“It’s a fundraising opportunity for Y-Club with a lot of fun stuff,” Marilyn Buente (10, VA), a member of the Y-Club board, said.

“This event did happen in the past, but it wasn’t very successful. I’m trying to improve turnout this year,” Render said.

A fundraiser also run by Manual’s Y-Club is “Cupcake Wars,” and it raises funds for the World Service Fund, and is put on during the second semester of the school year.