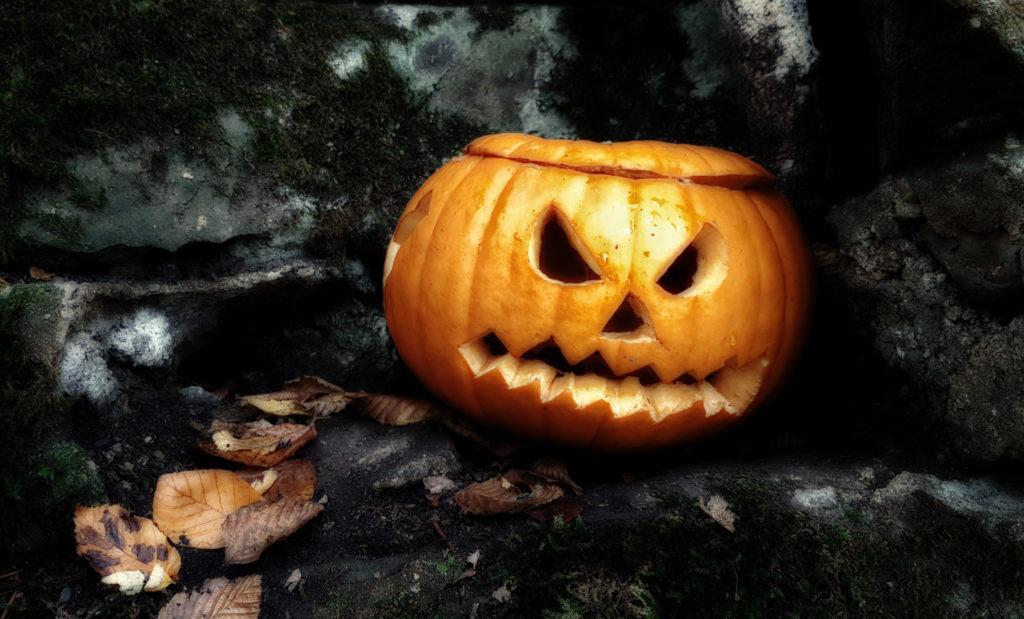 Halloween (2018)
The newest Halloween movie takes place 40 years after the first one, as the original was produced in 1978. The antagonist, Michael Myers, escapes from a mental institution and returns to his hometown, Haddonfield. 40 years ago, Laurie Strode, played by Jamie Lee Curtis, was the only survivor of Myers’s murderous Halloween night in which there were a series of murders amongst Strode’s friend group. As Myres escapes, he is ready to reek havoc on Strode and her new generations of family.

Here is the trailer for the old Halloween movie (1978):

Here is the trailer for the new Halloween movie (2018):

You can purchase tickets for this movie here.
Frankenweenie (2012)
This Tim Burton animation follows young Victor Frankenstein, who is seen as a science-nerd and an outsider by his community. When Sparky, Frankenstein’s dog, dies, he gets the idea from his science teacher to jolt him back to life, just like the classic Frankenstein story. Sparky is brought back to life and Frankenstein’s classmates mimic his experiment to resurrect their dead pets, having horrible consequences.

You can rent Frankenweenie here.
Paranorman (2012)
Paranorman follows Norman Babcock, who has the ability to talk to the dead. Norman is an outsider who is bullied by his family and classmates for his gift. He is repeatedly called a freak and a liar. A centuries-old witches’ curse comes true and only Norman can stop it in order to save the town. He must fight off zombies and witches while working with his older sister, his best friend and his best friend’s older brother to break the curse.

You can rent Paranorman here.
Scream (1996)
Director Wes Craven revolutionized the slasher-horror genre in the 1996 film, Scream. A year after Sidney Prescott’s mother was murdered, a masked murderer terrorizes Sidney and her friends. The movies, being horrific and having almost comedic themes, engage the audience and keeps you on the edge of your seat. Scream is a slasher film classic and is guaranteed to put you in the Halloween mood.

You can rent Scream here.
Texas Chainsaw Massacre (1974)
This 1974 thriller directed by Tobe Hooper introduces the killer, Leatherface, who kills and skins humans before he wears their skin as a mask. The movie starts when Sally Hardesty hears that her grandfather’s grave was vandalized so her and her friends go to see if this news is true. On the way, they stop at the old family farmhouse only to find a group of crazed cannibals next door. One by one the group is attacked as they try to escape being slaughtered and skinned by Leatherface.

Feature Image Citation: “Happy Halloween ^^OO^^” by Angy DS on Flickr is licensed under Creative Commons Attribution-NoDerivs 2.0 Generic. No changes were made to the image. Use of this photo does not indicate photographer endorsement of this article.