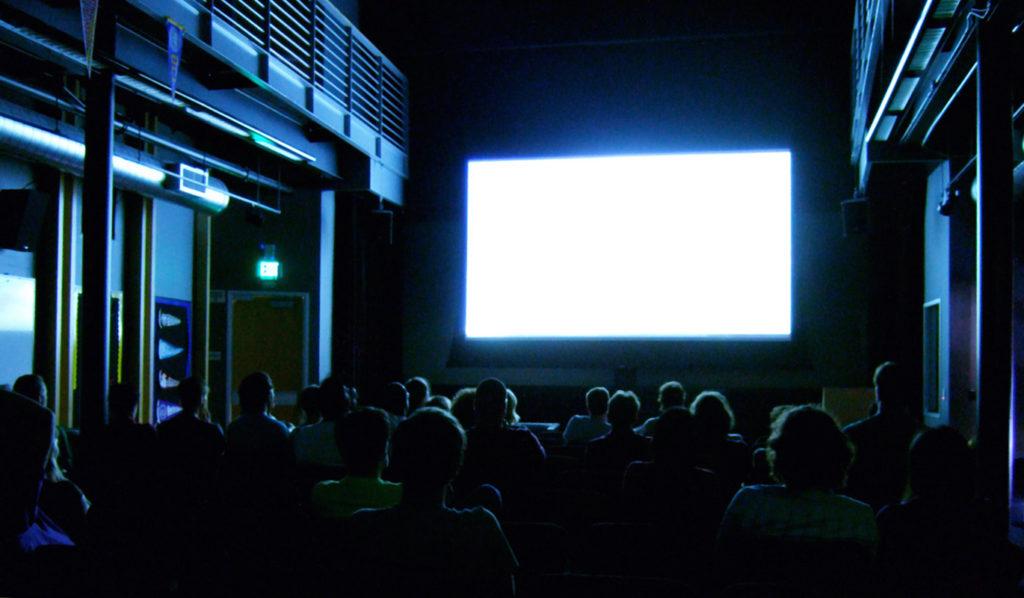 Even though Halloween emphasizes horror, haunted houses and other scary and spooky traditions, that doesn’t mean that you have to watch horror movies that have tons of blood and gore. Here is a list of shows and movies you can watch on Halloween that are guaranteed to have just enough thrill and spookiness to satisfy the holiday’s spirit, without being too much.
Coraline
Coraline follows the story of a young girl named Coraline who has just moved into a new apartment with her parents. She decides to explore the house by counting windows, flicking light switches and annoying her parents. When she stumbles into one of the rooms, she discovers a small door that has been covered in some distinct wallpaper. She asks her mother to unlock it and when she does, she is surprised to find a replica of her world but with all of the things she wishes were in her own. Coraline retreats back to this other world to help the friends she meets there and complete her own mission. The movie is an animated classic and has just enough of a weird factor to keep viewers on the edge of their seat.

Black Mirror
Black Mirror is a Netflix Original television series that leads us to question the ordinary in our lives. While some episodes are not as freaky as others, the social and political commentary that the show provides make for some pretty terrifying realizations. Each episode has its own storyline with its own cast of characters and they normally stand alone so you can binge watch a season or just watch one episode at a time, in any order. Episode topics range from artificial intelligence to social media to game shows and even grocery shopping.

The Sixth Sense
Young Cole Sear is often visited by ghosts and becomes his psychologist, Dr. Malcolm Crowe’s, most interesting patient. The Sixth Sense follows Cole and Dr. Crowe as they delve into what it means to be able to talk to ghosts. The movie incorporates ghosts and spirits like those in other Halloween movies with the supernatural, science-fiction, thriller side of things. Even though the movie is slightly older and may seem corny, Bruce Willis delivers an amazing performance that helps to develop the plot and the possibility that ghosts might be out there.

The Twilight Zone
The Twilight Zone is a black and white TV classic. Like Black Mirror, the show has several episodes, each with their own storyline and cast of characters. The show mixes horror with superstition, satire, drama and science-fiction to showcase thrilling stories. Each episode has an almost ominous feel to it which makes it even more captivating.

The Nightmare Before Christmas

Some may argue that The Nightmare Before Christmas is exclusively a winter holiday movie but it can also act as a Halloween movie which is the best thing about it. The holiday crossover depicts the King of Halloweentown, Jack Skellington, as he becomes increasingly bored with his responsibility to scare people in the “real world.” While traveling, he gets lost in Christmastown and is taken aback by the joy of the people that inhabit the town. He decides that what would really be scary would be if he took over the town and acted as Santa Claus. Of course, he comes to some bumps in the road which make up the rest of the movie. It is another animated movie with musical numbers and beautifully created characters and designs.

“Watching A Blank Screen” by Kenneth Lu on Flickr is licensed under CC BY 2.0. No changes were made to the original image. Use of the image does not indicate photographer endorsement of the article. For the full license, click here.