What is Veteran’s Day? 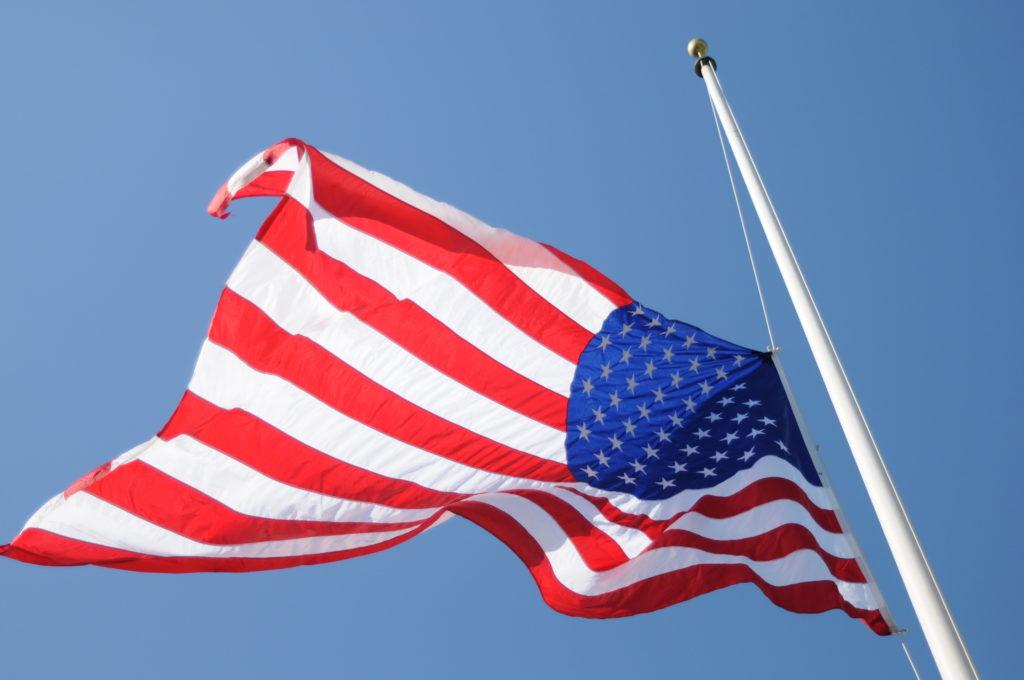 Veteran’s Day is celebrated by Americans as an annual and public holiday to commend the end of World War I on Nov. 11. This day is used to honor veterans and victims of war.
History of Veteran’s Day
The original name for this holiday was “Armistice Day”, which began in 1919. This marked the one year anniversary of the ending of World War I.

Seven years later in 1926, Congress passed the resolution for annual observance of Armistice Day. This became an official national holiday in 1938.

In 1954, Dwight D. Eisenhower officially changed the name from Armistice Day to Veteran’s Day. No other president has made any attempt to adjust this holiday.

Veteran’s Day is different from Memorial Day because it pays tribute to all veterans, living or dead.

America’s veterans
In the United States, a veteran constitutes as a person who has experience in the U.S. military. In 2016, there were around 20.4 million veterans in the U.S.

There are two million veterans are women currently. 16.1 million veterans currently alive served in at least one war. Out of the 16 million Americans who served during World War II, about 558,000 are still alive.

To the 20 million veterans alive today: This Veterans Day, we recommit ourselves to providing you with the care you deserve.

Many restaurants and companies give discounts to soldiers and their families around this time.

Happy Veterans Day to our heroes. We’re serving FREE Red, White, and Blueberry Pancakes to honor our Veterans and Active Duty Military on Nov. 12 from 7 am to 7 pm. Participation varies. Dine-in only. 1 per veteran/active duty with proof of service. Restrictions apply.

Many cities also host their own Veteran’s Day parades during this time of year including New York City, Houston and Auburn.

Schools also incorporate this honor into their lessons and classroom activities. Some even host their own events.

Featured Image Citation: “Veterans Day Ceremony” by Kate Russell on Flickr. Licensed under CC BY 2.0. No changes were made to the original image. Use of image does not indicate photographer endorsement of the article. For the full license, click here.