My Morning Jacket’s Jim James is back in Louisville 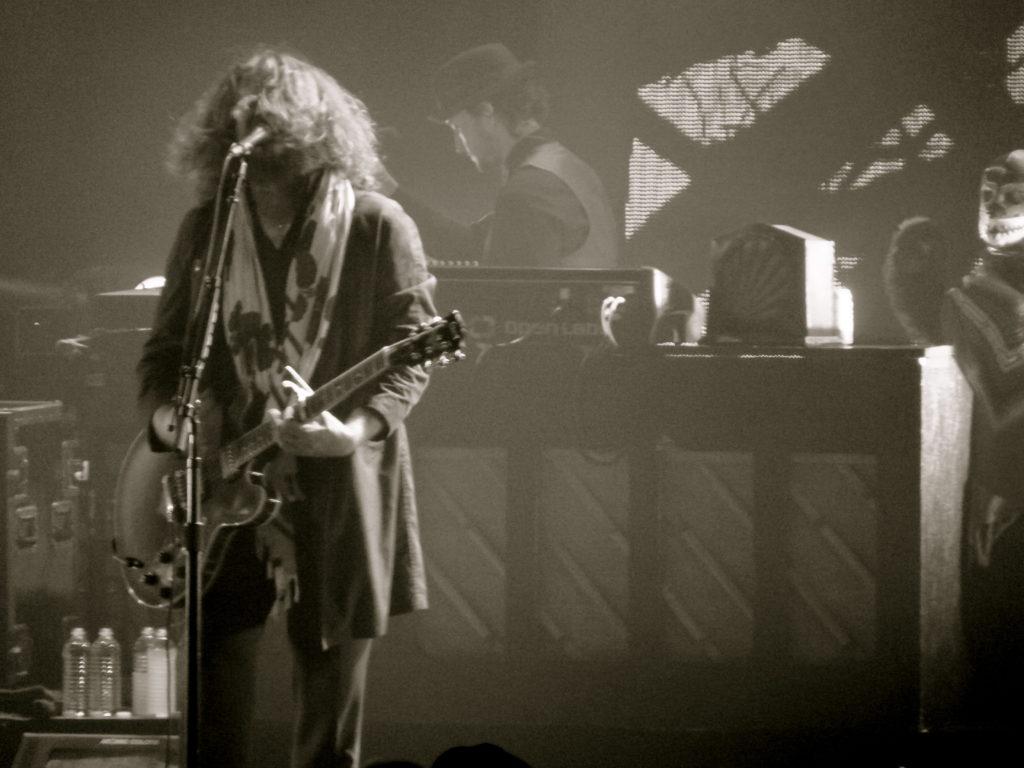 Lead singer Jim James of the band My Morning Jacket will be performing a solo show in Louisville this Wednesday, Nov. 21 at the Louisville Palace. The show will start at 8 p.m. and will be opened by special guest Alynda Segarra from the band Hurray for the Riff Raff.

Louisville Palace coordinators recommend for guests to get to the show two hours prior to when the show starts as this is when their doors open. Tickets can be bought here.

According to the event description on the Louisville Palace website, “whether it’s collaborating with his bandmates, recording guest vocals, or hand-picking opening acts, My Morning Jacket’s Jim James has always radiated a spirit of camaraderie with his fellow musicians.”
The band
My Morning Jacket has been touring around the country and the world since their Louisville formation in 1998.

Their alternative indie-rock blend has brought in many adult fans that are fully devoted to the band and Jim James’ solo career.

Jim James’ solo career has been on and off since the formation of My Morning Jacket and he is currently touring his 3rd studio released solo album, Uniform Distortion.

“He often jokes that his concerts should be one big singalong,” Benton said. “Concerts are festive and joyful and fans are always kind and excited. They are never just concerts, they are experiences.”

Aside from his solo album tour, Jim James still tours with My Morning Jacket at dozens of festivals.

They have a week long music festival named after one of their songs called One Big Holiday where the band often plays three or four full shows.

“Last year, they played all seven albums in order back to back on three nights, it was like time travel,” Benton said. “They end every single show they do with One Big Holiday and people lose their minds, it’s downright euphoric.”

The impact
Apart from the music, Jim James is very vocal about political topics and has a commitment to helping young authors.

He has performed to and helped out with Young Authors Greenhouse, a Louisville organization dedicated to helping children become published authors.

“I love how passionate Jim is about music and the environment,” Benton said. “His concern and heart for humanity is lovely. The band has such a connection to their community through their art, and there’s really not much I can think of that I don’t love about them.”

“My Morning Jacket” taken by starbright31 on Flickr. No changes were made to the original image. Use of the image does not indicate photographer endorsement of the article.