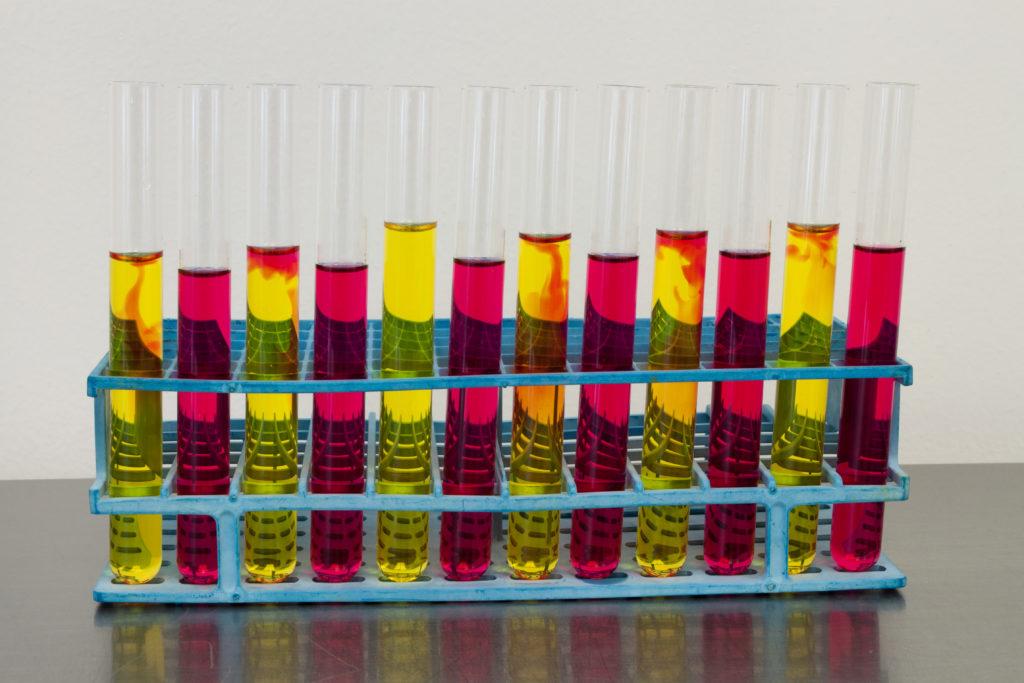 This post was submitted to Manual RedEye by Grant Stromquist (10, J&C).

The Science Olympiad supervisors are Ms. Keri Polevchak (Science) and Ms. Belinda Hafell (Science), but Anna Morgan (10, MST) said, “we have supervisors, but it is pretty much run by student officers.”

“There are so many good people on the team, and the tryouts made me feel kind of an excited stress where it was fun, but I also felt a lot of pressure,” Camella Korner (9, MST) said, who tried out for write it do, mission impossible and herpetology.

“I designed and built different devices for each event,” Morgan said. “Then I would test and improve the device and I will compete them against other students who also built stuff for tryouts.”

“I studied my notes and built my device every single night for about a month. It was hard and diligent work but in the end I knew it would be worthwhile,” Korner said.

Their first competition is Dec. 1 at the J. Graham Brown School in Louisville, one of the only in-town competitions.

“One of my favorite parts of doing Science Olympiad is staying in hotels with the team, and having long bus rides to competitions, but also, getting the opportunity to practice engineering, which is something I am very interested in,” Morgan said.

According to the Science Olympiad website, “teamwork is a required skill in most scientific careers today, and Science Olympiad encourages group learning by designing events that forge alliances.”

Science Olympiad normally has at least 75 members and four teams.

“Test Tubes” by Shaun Fisher on Flickr is licensed under CC BY 2.0. No changes were made to the original image. Use of the image does not indicate photographer endorsement of the article.