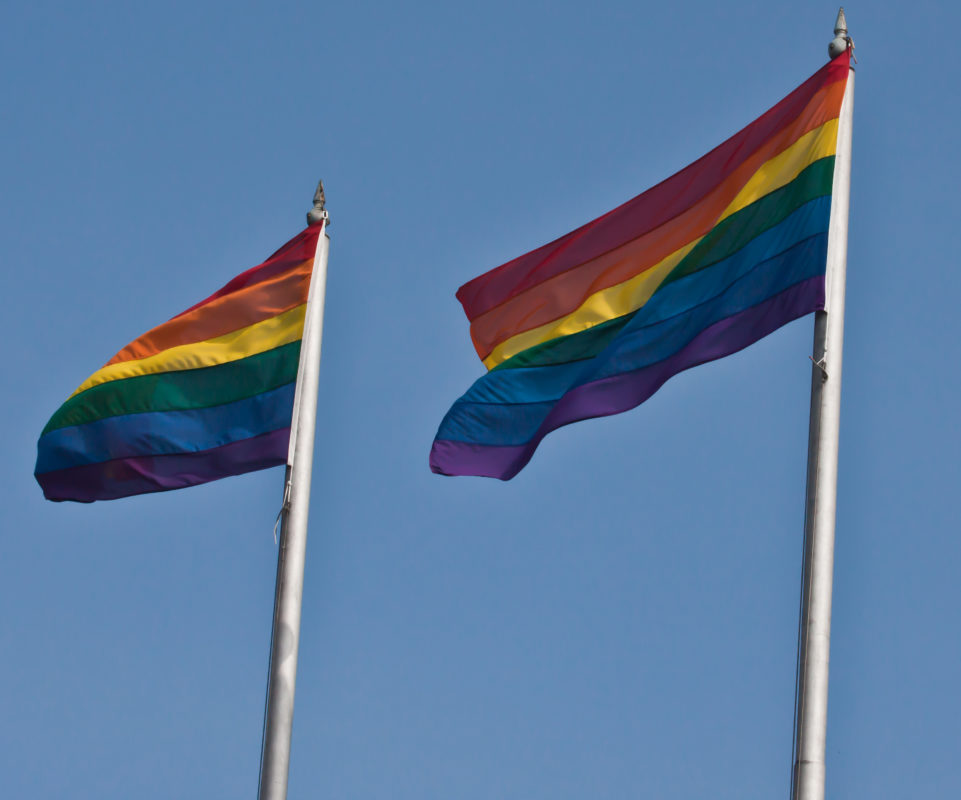 Many factors contribute to this consistent number drop, but the increase in social media and LGBTQ+ celebrities and popular figures that are open about their sexuality is a big reason as to why the common people are being more open and accepting about their own sexuality.

In the past, as shown by the numbers for each generation, there was not much LGBTQ+ presence in the media and if there ever was, it was usually negative. But because of the increase of media portrayal in movies, T.V. shows, actors and music artists, being anything other than straight is no longer seen so negatively. More media portrayal normalizes the idea of an LGBTQ+ couple in society. If a closeted teen looks up to an openly gay celebrity, their idol being so comfortable with their sexuality could encourage them to be comfortable with theirs.

An example of this is singer Troye Sivan. Troye Sivan started as a YouTuber, but went into the music industry as openly gay. As his popularity has grown, Sivan has decided to use his platform and his music to make LGBTQ+ ideas not seem so taboo. He recently took a supporting role in a movie called “Boy Erased”, which attempts to shed light on the dangers and truth of conversion therapy.

“Imagining being 15 again, when I was sort of at my most vulnerable, and having that put back on me and being set up with that impossible task of trying to change this thing that is ultimately unchangeable, it’s just one of the most damaging things I could imagine,” Sivan said in an interview with Hollywood Reporter. “I really hope that the movie is going to speak to, mostly, I really want to communicate with parents as to just how much your reaction to your kid coming out can really shape their lives.”

Over 70% of Generation Z is comfortable with LGBTQ+ relationships, compared to the 43% of baby boomers. With influential artists and movies like Sivan and “Boy Erased”, the representation of gay relationships and topics seem to be going in the right direction. Other movies like “Love Simon” and “Call Me By Your Name” also focus on gay relationships and normalize an idea that someone just a few years ago wouldn’t be able to even mention without getting weird looks. With this amount of representation in the media and young people using platforms to speak their minds, our society as a whole is taking a step in the right direction to be more accepting and inclusive of everyone, regardless of sexual orientation.

Featured Image Citation: “Streets of Dublin- Rainbow Flags” by William Murphy on Flickr licensed under CC- BY SA 2.0. No changes were made to the original image. Use of the image does not indicate photographer endorsement of the article. Click here for the original image.