Remembering the impact of Stephen Hillenburg 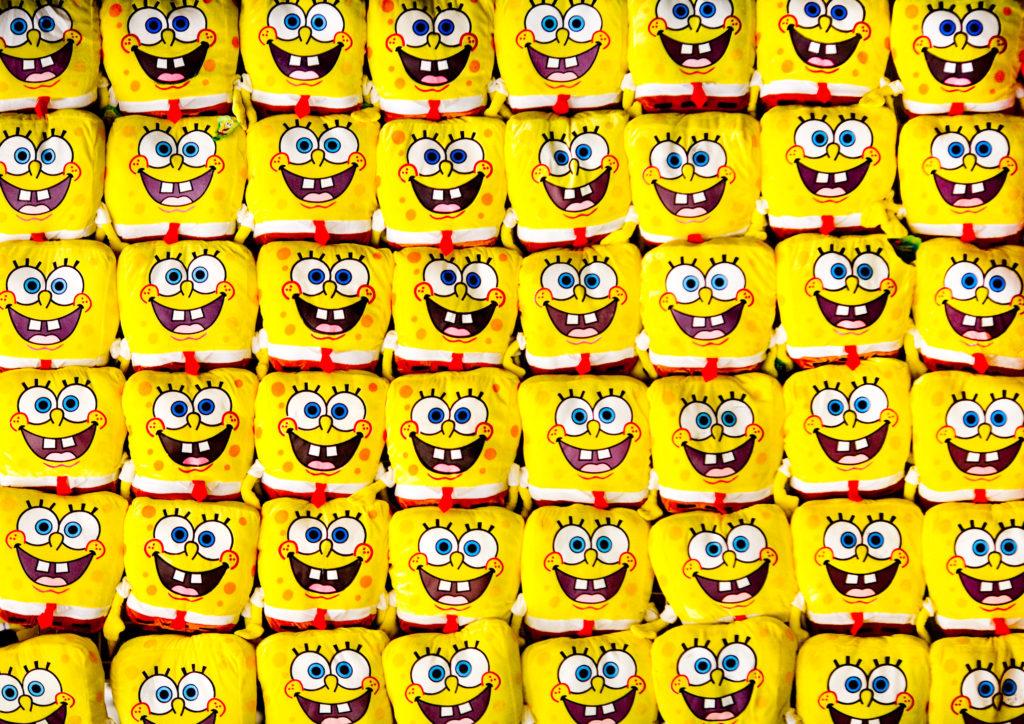 Stephen Hillenburg (Aug. 21, 1961 – Nov. 26, 2018) was an American animator, cartoonist, and marine biology teacher. Hillenburg was the creator, director, producer, and writer of the Nickelodeon animated television series Spongebob Squarepants. Hillenburg died at the age of 58 from cardiopulmonary failure last month after battling ALS for nearly a year.

Spongebob Squarepants follows the adventures of SpongeBob Squarepants, an incredibly positive sea sponge who inhabits a pineapple underwater in the town of Bikini Bottom. We asked students and teachers how SpongeBob impacted the lives of their families and themselves.

“Spongebob Strikes Again” by Thomas Hawk on Flickr is licensed under CC BY-NC 2.0. No changes were made to the original image. Use of the image does not indicate photographer endorsement of the article.