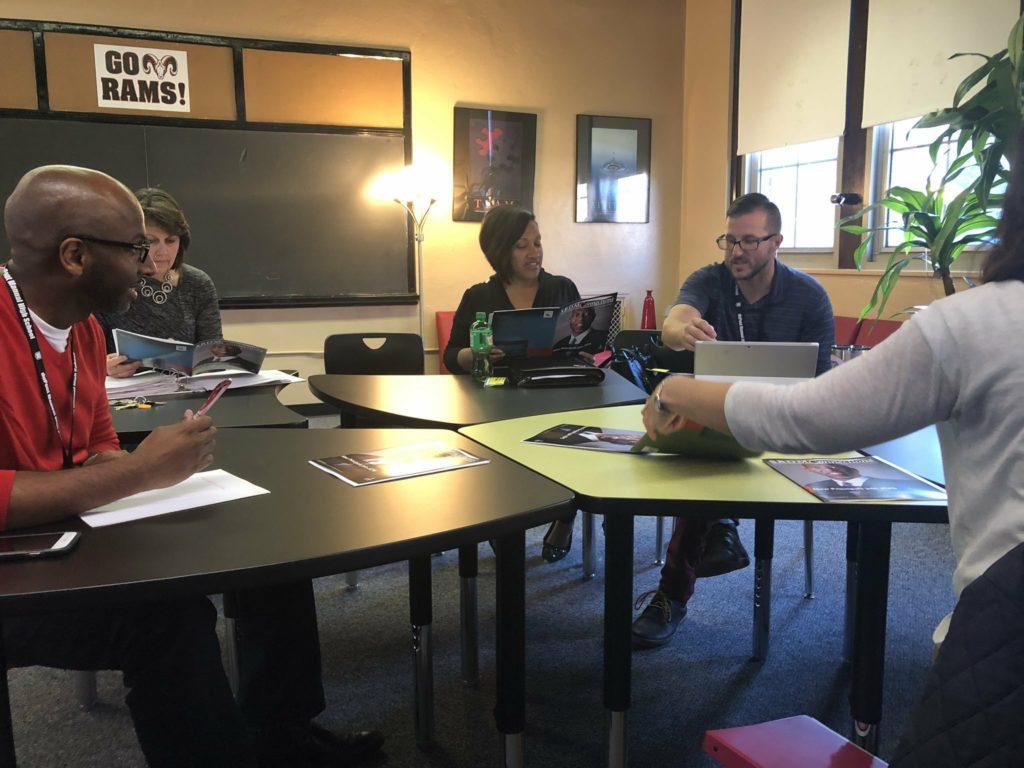 Manual’s School-Based Decision Making (SBDM) Council heavily relies upon its members to make decisions regarding the operations, personnel and policies at our school.

Club approvals are one of the main things that set Manual’s SBDM apart from other school’s. Each fall semester, Manual’s SBDM hears new club proposals from students and sponsors after getting approved by Student Senate.

In the spring semester, Manual’s SBDM hears from clubs who are looking to continue their club in the upcoming school year.

Manual decided to institute the club approval policy after noticing that students were creating clubs only to say they founded a club on their college applications, creating many clubs that were similar or even the same as other clubs already at the school.

One of the most notable responsibilities that Manual’s SBDM had was selecting Manual’s next principal. While this is a task delegated to SBDMs at every school, Manual’s chose to factor in student and teacher opinion by allowing students to ask their questions and voice their opinions at a forum where two principal candidates had the opportunity to speak.

In addition, SBDM determines budget priorities for both Manual and YPAS and delegates money where necessary, including on staffing, textbooks and other resources that both schools need. With two schools, one could say that the SBDM at Manual requires more representation from a larger audience and requires more decisions to be carried through with the two schools.

Other unique aspects include certain drafts of policies that SBDM is tasked with writing with. Of course, many school SBDMs have different policies that are unique to their respective schools, however, some schools do choose to follow the sample policies outlined by the district.

Mr. Zuberer is proposing a change to the Athletic Eligibility Policy which would fill in a loophole that would allow students to fail a science or social studies class and still participate in athletics.

In the December meeting, SBDM heard a proposal to change the Athletic Eligibility Policy. Many other JCPS schools do not have a devoted policy to ensure that students’ academics remain a priority over athletics. Instead, many schools rely on the state’s jurisdictions and guidelines.

Compared to other JCPS schools, Manual’s reliance on the SBDM council ensures a fair balance between administration oversight and community, teacher and student input through a well-represented committee tasked with making decisions about the school’s governance.