Mock Trial gears up for 2019 competitions 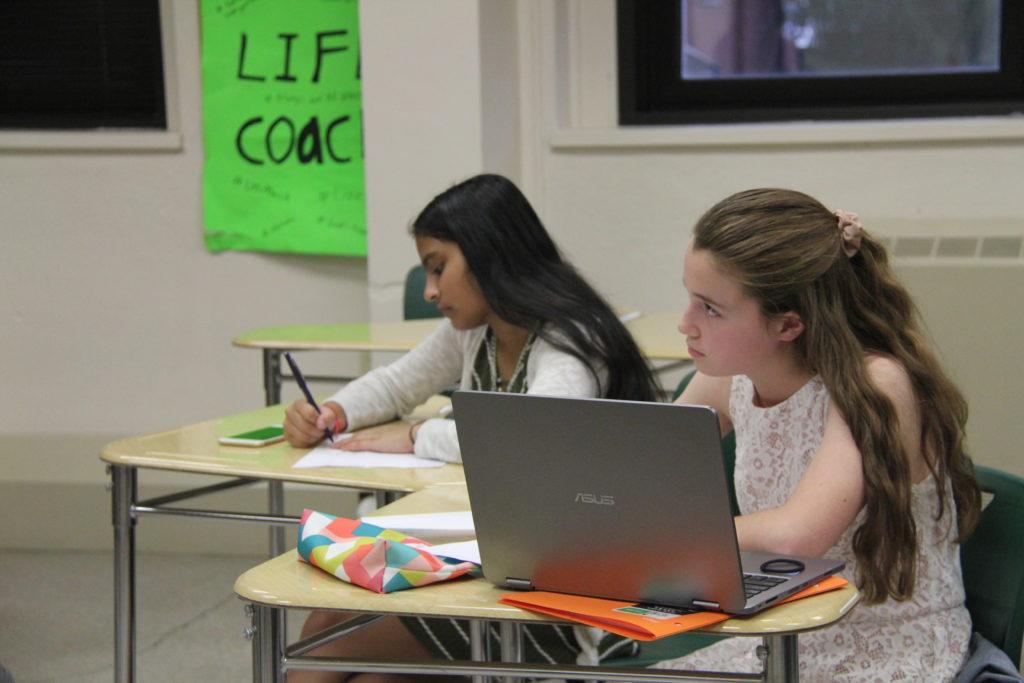 This post was submitted to Manual RedEye by Noah Grebe (10, J&C).

The practices for duPont Manual’s Mock Trial team are underway, with the team preparing for competitions that will take place in the second half of the school year.

The team has been meeting every Monday and Friday for practice, which takes place from 2:30 to 4 p.m. Although they’re sponsored by Ms. Heather McCall (Math), they are coached by two lawyers named Todd Lewis and Sheldon Hadan.

Their competitions start after the beginning of 2019, with meets such as the Wildcat Invitational, which takes place at the University of Kentucky.

The team placed second in the invitational last year and won first place in a different competition at the Northern Kentucky University invitational.

In said competitions, students are assigned to take on the role of someone in a typical court setting while also researching an example of a case that is provided to them.

“We’ve been working on Burke v. ForensiTech,” Max Ackerson (11, HSU), a defense attorney on the case said. “At the moment we’re going through material and writing our direct examinations and cross examinations of the various witnesses within the realm of the case, along with the opening and closing statements.”

The Mock Trial team not only provides real-world experience in a courtroom, but it also allows the team members to learn about different types of cases.

“My job this year is to directly examine a witness as well as give opening statements,” Nadeen Almadi (11, J&C), a lawyer on the plaintiff side said. “This year’s case is about a civil case about gross negligence and we’re learning about negligence cases and how they work.”

However, no matter the outcome of the team’s competitions in the following year, the team members will be able to use the club as an early experience in a courtroom.

“I really enjoy being on the mock trial team because not only am I practicing my speaking skills, argumentative skills, learning real trial advocacy, but I’m also having a lot of fun”. Almadi said.

“I think it’s really great concentrating your critical thinking and public speaking skills as well as helping you develop your concentration and commitment to a topic, whether it be the law or another topic.” Ackerson stated.