To stay or not to stay: The basics of Brexit 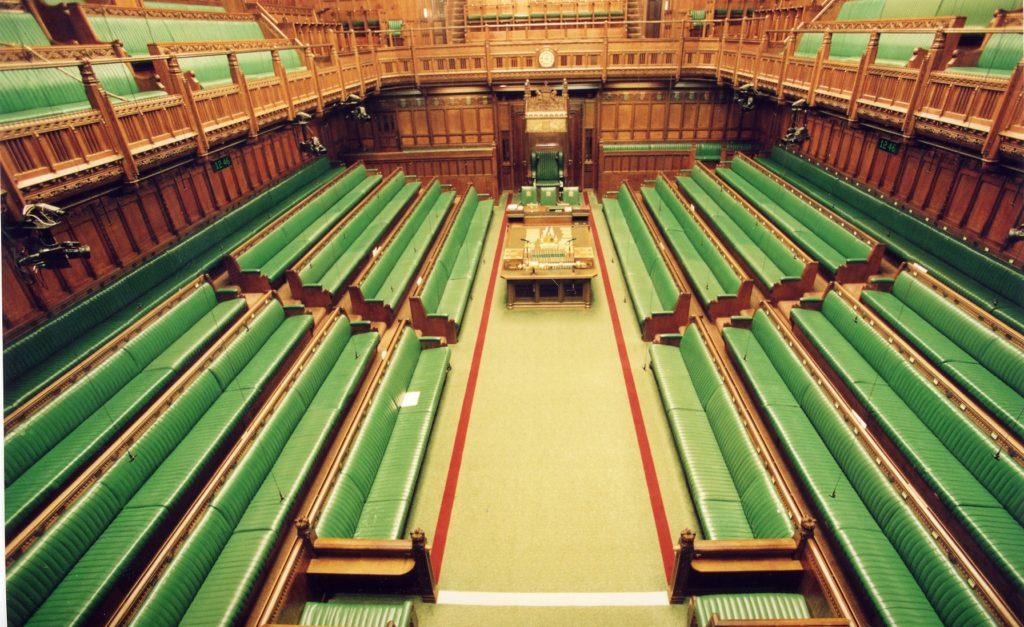 A deal for the United Kingdom (UK) to break from the European Union (EU), a process now known as Brexit, was defeated in a 432-202 vote this week in Parliament as the March 29 deadline to separate quickly approaches.

British Prime Minister Theresa May has been working for months with the EU on the proposal in an effort to make sure that the UK swiftly leaves with policies in place that will address various types of regulations, economic systems as well as immigration, security, trade and even fishing.

After surviving a vote of no confidence 325-306, May has limited time to return to fellow members of Parliament to propose another outline.

The future of Brexit is still unclear because of the numerous unanswered ‘what-ifs’. However, a Business Insider poll from Sept. 2018 revealed that 52 percent of British citizens wanted to remain in the EU while 48 percent wanted to leave. Below are each of their main arguments.

“House of Commons Chamber – Elevated View” by UK Parliament on Flickr is licensed under CC BY-NC-ND 2.0. No changes were made to the original image. Use of this photo does not indicate photographer endorsement of the article.