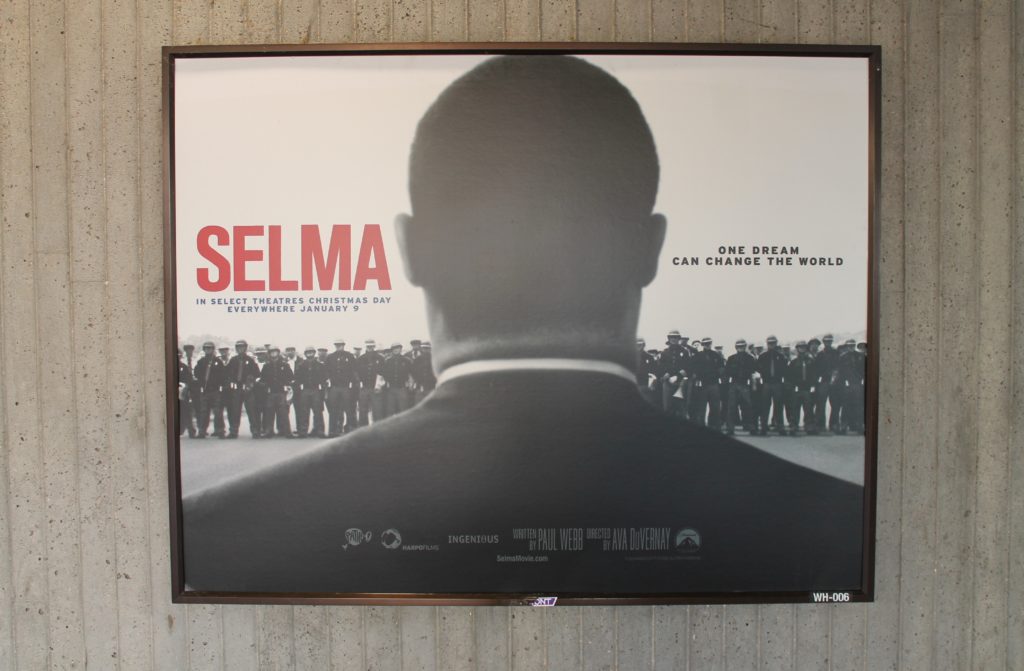 Black History Month allows us to reflect on the contributions that black people have made to society and the history surrounding those contributions. Here are a few movies that you should definitely check out.
1: “The Loving Story”
The Loving Story is a 2011 documentary set in the time period of the Civil Rights Movements and highlights the romantic relationship of interracial couple Richard and Mildrid Loving. They started a legal battle in order to get the right to marry each other and became the famous court case Loving V. Virginia which resulted in legal marriage of interracial couples across the United States. This movie can be streamed on Netflix.

2: “Mama Africa”
“Mama Africa” is centered around Miriam Makeba, who rose to become one of the most popular African singers in the world along with a powerful voice against South African apartheid. The film highlights her rise to fame, her entrance in African activism, and her later being exiled from her own country. This movie can be streamed on Netflix.

3: “Tangerine”
“Tangerine” can be said to be one of the most important films exploring black experience in the last 20 years. Shot entirely on an iPhone 5s, the film focuses on two black trans women forced to work as prostitutes and highlights their struggles and complicated friendship in a less accepting society. This movie can be streamed on Netflix.

4: “13th”
“13th” is a documentary focusing on how slavery continued in the United States even after the Civil War through criminal punishment. Its goal is to explain how this criminal punishment has unintentionally paved the way for the future crisis of mass incarceration and a faulty justice system in today’s government. This movie can be streamed on Netflix.

5: “Malcom X”
“Malcom X” highlights the life of an influential civil rights hero starting from when he was just a little boy, and leading up to his iconic “Do the Right Thing” quote and role in racial equality through the years through childhood trauma, adolescent struggles, and many other inspirations. Starring Denzel Washington, it is coined as on of director Spike Lee’s best works. This can be streamed or rented on iTunes.

6: “Selma”
“Selma” made history in 2015 when director Ava DuVernay became the first black woman to have her film nominated for “Best Picture” at the Oscars. The films highlights the life of civil rights leader Dr. Martin Luther King Jr. and his march from Selma to Montgomery to fight for voting rights as well as the reality of life in Alabama at the time. This can be streamed on Amazon.

7: “A Raisin in the Sun”
“A Raisin in the Sun” is a play that was adapted into a movie. The story tells of a black family’s experiences in a Chicago subdivision in Washington Park as they attempt to “better” themselves with an insurance pay out following the death of their father. They are on a quest to achieve the “American Dream” but their race creates challenges for this goal. This can be streamed on YouTube.

8: “The Color Purple”
“The Color Purple” is a 1985 film starring Whoopi Goldberg as Celie, a black young woman in rural Georgia in the early 20th century who went through a lifetime of abuse first by her stepfather and then husband. The movie highlights her escape from both situations and struggle to speak and rise up in such a unaccepting society of black people. This can be streamed on YouTube.

9: “Hollywood Shuffle”
“Hollywood Shuffle” is a satirical film exposing the struggles of being black and successful in the Hollywood film industry. It shows characters losing out on roles for “not being black enough” and being forced into the stereotypical roles over and over. It can be streamed on Amazon.

Featured Image Citation: “West Hyattsville Station” by Elvert Barnes on Flickr licensed CC By-SA 2.0. No changes were made to the original image. Use of the image does not indicate photographer endorsement of the article. Click Here for the original image.