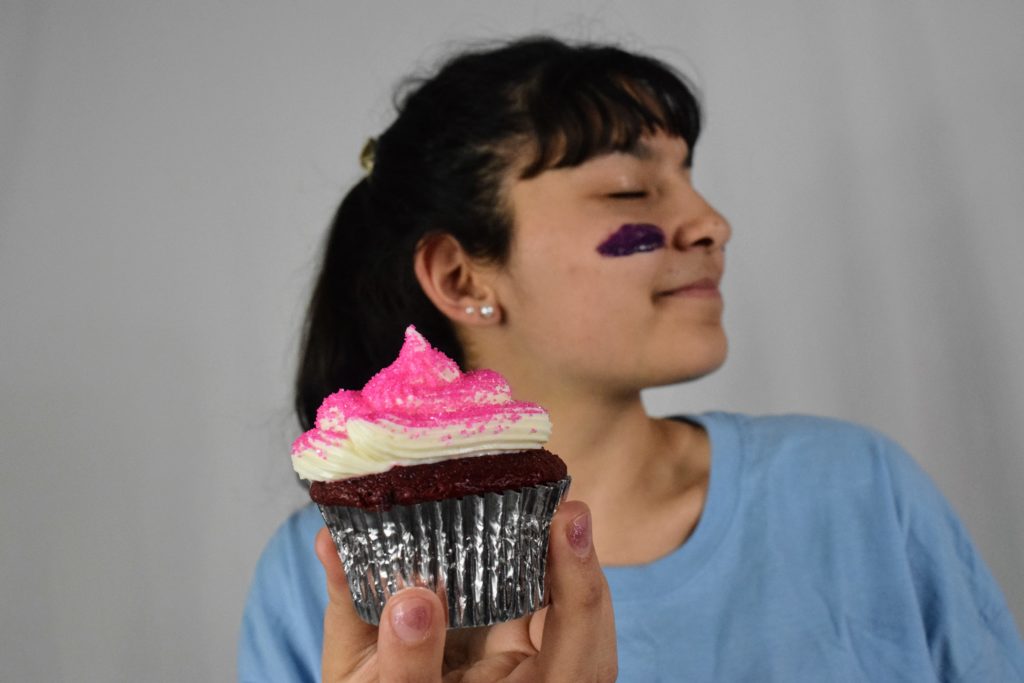 This post was submitted to Manual RedEye by Lillian Metzmeier (10, J&C).

Manual’s Y-Club will be having a ‘Cupcake Wars’ fundraiser on Feb. 16.

This event will take place at Second Presbyterian Church (3701 Old Brownsboro Rd.) and will last from 12-4 p.m.

“Every year, teams of four bring their best homemade cupcakes to compete for the title of the best cupcake. Those who aren’t on a team go to taste unlimited cupcakes and vote on who they think has the best cupcake. There’s also good music, games, food and drinks, and friends! It’s super fun, and it’s for a good cause,” said Marilyn Buente (10, VA), a member of the Y-Club board.

Teams will be expected to bake at least one dozen cupcakes.

In order to have their cupcakes compete, teams should register by clicking here.

It will cost teams of four twelve dollars to compete with their cupcakes.

People who show up just to taste cupcakes do not have to register in advance but are required to pay a fee of five dollars.

Where can you help a great cause, enjoy quality time with friends, and eat an infinite amount of incredible cupcakes? duPont Manual Y Club’s 2019 Cupcake Wars! Located at the second Presbyterian Church, come as a team to compete, or just as yourself (and come hungry!) All proceeds are going to the YMCA global initiatives fund. • • • 🧁may the best cupcake win!🧁

Cupcakes will be judged on looks and taste, both being top components in a competition for prizes in various categories.

Y-Club is a student-run organization, and is part of the Kentucky Youth YMCA; the global initiatives fund supports other YMCAs across the world.

This year will be the sixth annual Cupcake Wars and is Y-Club’s biggest fundraiser.

Last year the club raised $1000 for the global initiatives fund and has a goal to exceed this amount.

“Students from all schools are welcome and encouraged!” said Ellie Hummel (11, MST), a member of Y-Club and a taste tester/participant in previous years.