‘What is Democracy?’ The Speed Art Museum will show you 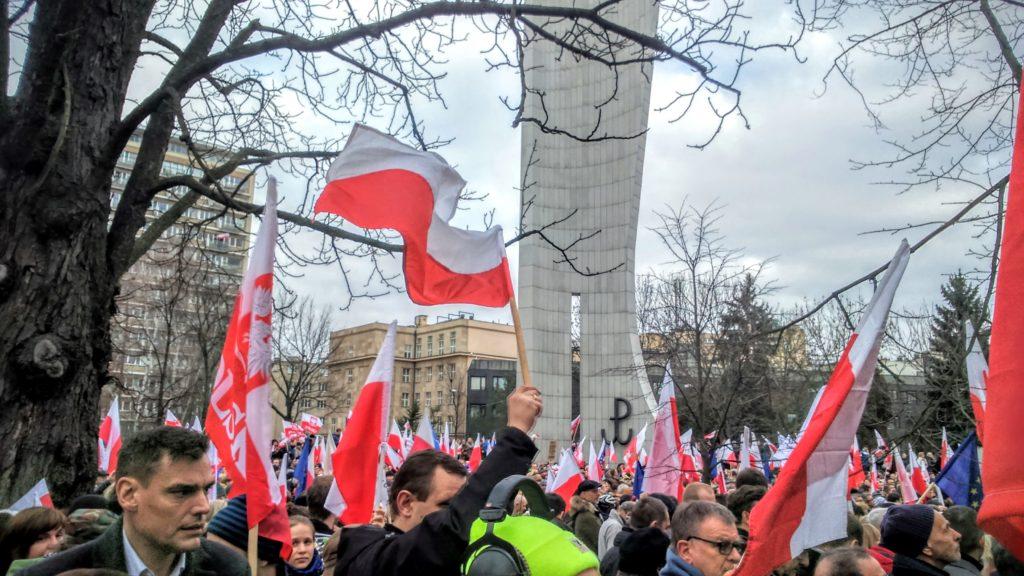 This piece was submitted by Haylee Cardwell (10, J&C).

The Speed Art Museum will be holding a cinema showing of “What is Democracy?” on Friday, February 22 at 6 p.m. They will continue to show the film through Sunday, February 24 at the same time. There is an additional opportunity to see the film on Saturday at 3 p.m.

The film will last for 107 minutes not counting the pre-discussion and the post-discussion about the cinematic experience and reactions to the film.

What is Democracy? attempts to showcase members of the government who feel like they don’t have a voice. The film also discusses problems around the world that are considered immediate and need to be resolved.

The discussions will be led by many advisors familiar with the topics discussed and shown in the film. The pre-screening discussion is organized by the vice-chair of Kentuckians for the Commonwealth, Cassia Heron. She will be accompanied by Aja Barber, Josie Raymond, Austin Norrid, and Jenny Bencomo Suarez.

The post-discussion will be led by Dr. John Gibson, professor of philosophy and Director of the Commonwealth Center for Humanities and Society at the University of Louisville. He will be accompanied by Dr. Michael Brandon.

Featured image citation: “demonstracja” is licensed on Wikimedia Commons under CC BY-SA 4.0. No changes were made to the original image. Use of this photo does not indicate photographer endorsement. For a full link to the license, click here.