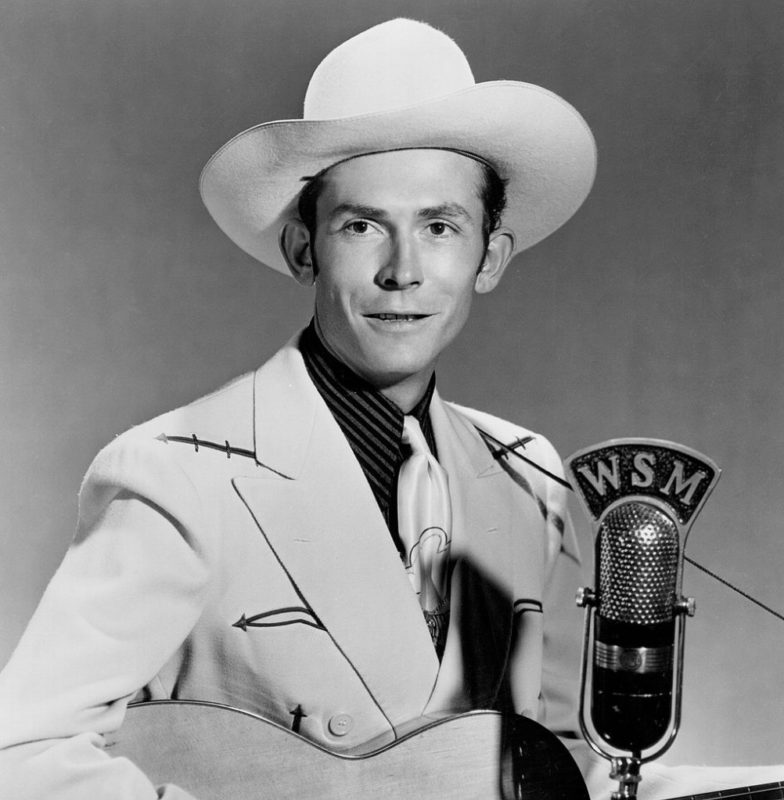 Featured Image Citation: "Hank Williams Promotional Photo" by WSM Radio is public domain on Wikimedia Commons. No changes were made to the original image. Use of this image does not indicate photographer endorsement of the article.

I grew up listening to the great kings of outlaw country, singing along to songs by Hank Williams Jr. and Patsy Cline. I’ve shed more than my fair share of tears as the radio played George Strait or Tim McGraw. I even admire the stylings of some artists from the early 2000s, like Brad Paisley or Darius Rucker. Country music is about a real, human connection, and presents an emotional honesty that isn’t often present in other genres.

Recently, however, country music has been facing a hard decline. Nashville has become a joke in the modern musical landscape, and even country’s own stars have been feuding over the quality of the genre. While there is some legitimacy to the argument that the music must change with the times, it’s modern artists like Luke Bryan and Florida Georgia Line that are soiling country’s reputation and alienating its fans. These contemporary stars are killing country music. They seem to have forgotten what it was that made the genre great in the first place.
Here in the real world
Ever since Hank Williams sang “Your Cheatin’ Heart,” country music served to portray the struggles of the Southern working class. Storytelling was incredibly important to the genre, along with a sense of uncompromising honesty. Country music wasn’t afraid to present all of the emotions of real life, from the silly and absurd to the desperate and miserable. Each song was a story, from the misadventures of a boy named Sue to the tragedy of a man who never overcame his heartbreak. Through these stories, country music was able to connect to people’s hearts in a way that no other genre ever could. Even in songs where the storytelling wasn’t as strong, there was still a ever-present sense of complete honesty. It was unpolished, rough and real, which is what made it appeal to so many people.

Compare this reality to the one depicted in the country songs of today. For nearly a decade, chart-topping country songs were almost exclusively songs about parties, trucks and pickup lines. Exemplified by the song “Cruise” by Florida-Georgia Line, this campy, uncomfortably macho trend has earned itself the name “bro country.” These songs lack the vulnerability and sincerity that made country music great, and has removed all traces of storytelling in favor of bar scenes and one-night stands.

While the prevalence of “bro country” has been declining for the past couple of years, it’s influence is still negatively affecting country music. Lyrics in modern country songs remain very simplistic and are still largely devoid of storytelling. Old bro country artists like Florida Georgia Line and Jason Aldean may have diversified the topics of their songs, but they still suffer from poor songwriting and an inescapable machismo, which permeates throughout most of the genre today.
Play the steel guitar
Another major piece of country music’s identity is its unique sound. The genre’s traditional instruments have the unique ability make the listener envision the Southern background in which these songs and their stories take place. The fiddle is undoubtedly the most legendary of these country instruments, and its unique sound has been a part of the genre’s identity for decades. Fiddles can capture a wide range of distinct emotions, from the reflective and melancholy strings in “Amarillo by Morning” to the hectic and intimidating sound of “The Devil Went Down to Georgia.”

Along with the fiddle, the steel guitar is also incredibly important to country music. While not as celebrated as its more impressive cousin, the steel guitar has a very simple, yet distinct sound. The emotions it conveys are different than a fiddle’s, but just as variable. From the haunting loneliness of “Midnight in Montgomery” to the playful picking in “I’ve Always Been Crazy,” the steel guitar is an integral part of hundreds of country songs.

Unfortunately, a lot of modern artists have done away with these parts of country music’s identity. The steel guitar has been thrown out in favor of its electric cousin, and the iconic fiddle songs have been replaced with ever-present kickdrums. While there’s nothing wrong with these instruments, their sounds don’t have an identity that feels connected to country music. The results of this are songs like “There Was This Girl,” in which the vocalist sings with a Southern drawl over boring, muddled instrumentation. In some cases these songs are so indistinguishable that they sound more like pop music than they do country (“Take It From Me” by Jordan Davis, for example).

This is the root of the problem. It’s not that electric guitars and similar instruments don’t belong in country music. In fact, these instruments have been used in some of the genre’s most classic tunes. But by losing its distinct sounds, country music is becoming more like a variation of pop, rather than its own genre. This decreases the diversity and uniqueness of the music that Americans listen to. If the sounds that defined a genre are removed from that music, then it has no definition. It’s simply pop music with a Southern accent.
Country boys can survive
A couple of years ago, Luke Bryan released a single called “What Makes You Country.” In the song, Bryan questions why anyone has a right to say what is or isn’t country. He argues that a person can be country no matter their background and that country’s identity is universal.

Luke Bryan’s argument in this song is entirely correct. While country fans like myself will criticize Bryan’s music, I don’t think anyone has the right to say that he, or any of his contemporaries, are not “country.”

The problem with Bryan’s style of music is not that it isn’t country, but that it’s watered-down and formulaic country. It lacks the honesty and sound that gave country music its identity, which is in turn damaging the genre as a whole.

Hope is not lost for the country music, however. Some recent stars, like Chris Stapleton, have found incredible success with his authentic and traditional-sounding music. Simultaneously, artists like Luke Combs have found a sort of middle between traditional and modern country. In his song “Beautiful Crazy,” Combs unites modern synths and kickdrums with old-school fiddles and honest emotion, resulting in a surprisingly pleasant country ballad. Likewise, Darius Rucker’s “Wagon Wheel,” which was wildly popular a few years ago, includes plenty of heartfelt country storytelling and sound, while mixing in some elements of rock and roll.

Country music is constantly evolving, and evolution means making some mistakes along the way. The beautiful songwriting and iconic sounds of country music will continue, but only if its listeners continue to support talented artists like Stapleton and Rucker. If you’re a fan of country music, then do the genre and yourself a favor by listening to and purchasing the music of these artists. Country music has to grow and change, but it doesn’t have to do so at the cost of what made it great.

When you listen to country music on the radio, the future of the genre can look bleak, but it’s not as bad as it seems. As long as listeners continue to support artists the preserve the identity of the genre, country music will survive.

Featured Image Citation: “Hank Williams Promotional Photo” by WSM Radio is public domain on Wikimedia Commons. No changes were made to the original image. Use of this image does not indicate photographer endorsement of the article.