Circumcision and the student body 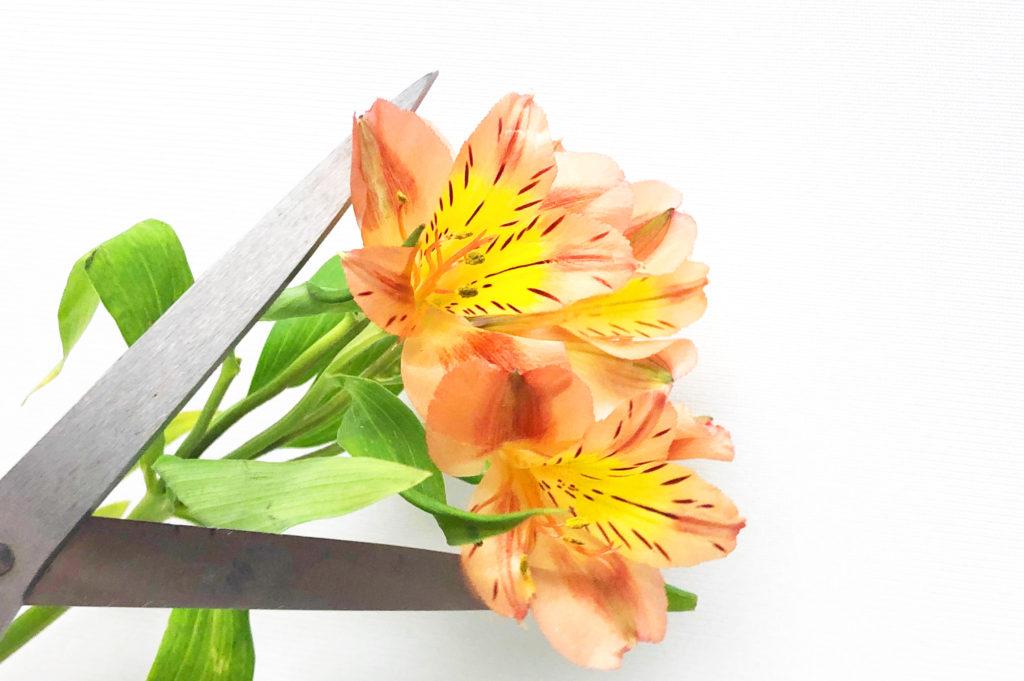 In the very first minute, the change in temperature generates cries and tears as his lungs open up to take in the air in the room. Blood travels through the pulmonary artery to the lungs and back through the pulmonary vein through hour two, three and four. Hormones release, stimulating the heart to take in oxygen rich blood. These are the first breaths of his life.

The first 48 hours of a male’s life is a very demanding time for families and doctors. It not only begins the bonding process between the baby and the mother, it is filled with involuntary movements, crying, paperwork and common medical procedures. The baby will not remember these moments and that’s why it is the most efficient time for him to undergo circumcision.

Although these initial 48 hours are inevitably not memorable, there are later moments in life for uncircumcised boys that end up becoming memorable, unfortunately. Being insecure when in the shower. The risk of being made fun of by others. The desire for a lifestyle in which one does not have to worry about being teased for being the way that they are.

Circumcision is often seen as a disturbing or embarrassing topic to talk about but it is important to discuss because of how much it relates to American culture, how common the surgery is and most importantly, its significance in health and sexual education.

One of the most common surgeries in America, circumcision — the removal of the foreskin — has been a practice for ages.

Hart Howard (11, MST) never really thinks about his circumcision. According to Howard, his parents had him circumcised for what he believes were “typical Western values.”

And with a majority of Americans practicing Christianity, circumcision has inevitably become a Western tradition despite its African roots.

Adithya Iyengar (12, MST) says his parents did not choose the surgery for him.

“I am not circumcised,” Iyengar said. “I don’t really have a preference about it. I know there’s some preference with it, and obviously some health benefits, but it’s just based on the culture” you were raised in.

Chris Liu (12, MST) another uncircumcised student, believes that his parents never considered the procedure for him.

“That extra skin protects one better against STIs and UTIs,” Liu said.

However, the American Academy of Pediatricians (AAP) announced in 2012 that the benefits of circumcision outweigh the risks citing that circumcision allows for easier hygiene, decreased risk of UTIs and STIs, as well as less penile problems.

The Center for Disease Control (CDC) concurred with the AAP, citing that male circumcision could help reduce the risk of contracting HIV. The CDC said that the foreskin has more cells that HIV infects and can tear during sex causing HIV to enter the body.

The announcements result from decreased circumcision rates despite circumcision being a religious ritual in Islam, Judaism, and Christianity, religions that make up 69% of the male population in the United States. Circumcision rates for newborns has decreased from 64.5% to 58.3% from 1979 to 2010, according to the National Center for Health Statistics.

With babies spending less time in the hospital, hospital-based circumcisions occur less; with America moving towards secularization, people are finding fewer reasons to pursue the procedure.

Pediatric surgeon Chad Wiesenauer told RedEye that there are no circumcision-related health benefits for Americans, but he agrees with the CDC and AAP when considering people living in West Africa.

However, circumcision is not only something that affects men. Stemming from the hatred of women, in parts of Africa, Asia and the Middle East, female genital mutilation (FGM)–a violation of bodily rights– has been practiced on at least 200 million women in 30 countries.

The World Health Organization classifies FGM into four categories, all of which involve partial or complete removal of external genitalia. FGM removes and damages healthy and normal genital tissue and can lead to a myriad of complications ranging from psychological, sexual, and physical problems; to death.

Some uncircumcised students believe there is a social stigma in favor of circumcision at Manual and in the U.S.

“I think that people who are circumcised might treat those who are uncircumcised differently, but not in a way that looks down on them,” Liu said.

Howard said he’s already made up his mind on the matter.

“I will circumcise my kids so they can avoid social stigmas,” Howard said.

“I will circumcise my kids and I think just because my parents were new to the United States at that point in time, and because of the culture in India, not many people got circumcised,” Iyengar said. “Now that I know that stuff here today in Louisville, I would definitely circumcise my kids.”

When it comes to his possible future children, Liu agreed with Venkatakrishnan.

“I probably won’t just because I don’t see why I should,” Liu said.