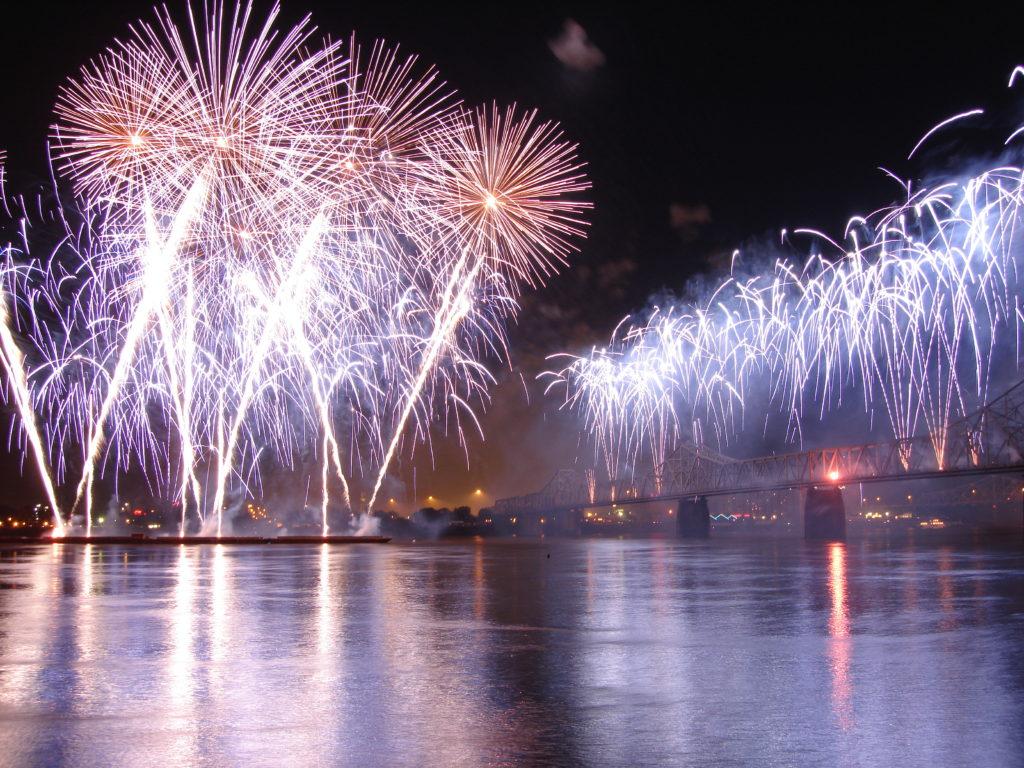 This piece was submitted by Katie McCartney (10, J&C).

Last night, Louisville officially began its kick off for the derby with Thunder Over Louisville.

Last night’s show had the most fireworks out of any in the past, making it the biggest in Thunder over Louisville’s history.

“I went and was actually really impressed. I’ve been before but I’ve never been when it has been this big and I was really blown away,” Lawrence Mason (11, HSU).

The Derby Festival has all its events listed on its official website. For now, let’s look at some of the bigger events this April.

On the April 25, the Great BalloonFest will begin.

The Great Balloon Glimmer will be on April 25 at 8:30, this mini glow event shows some of the balloons all lit up.

The final event will be on April 27. This event is the big race, a historic event in Louisville’s preparation for the derby.

Great Balloon Race hot air balloons take off for the great race. The race also brings in money from advertisers who take advantage of all the attention towards the balloons in the sky. Photo courtesy of Wiki Commons.

On April 27 at 9 a.m. Jack Harlow will perform at the Waterfront Park.

“This is honestly what I’m most excited for, I love Jack Harlow,” Said Justin Hardy.

You can get in with a Pegasus Pin, which are available at Kroger.

On April 29 at 3 p.m., the Belle of Louisville will take on other local boats in the great steam boat race.

“I’m really excited for what all there is this year, they usually have a ton of events but this year just looks even more full,” said Ellen Williams (10, YPAS).

These aren’t the only events being offered to the public this year. There are other events being held almost every day leading up to Derby.