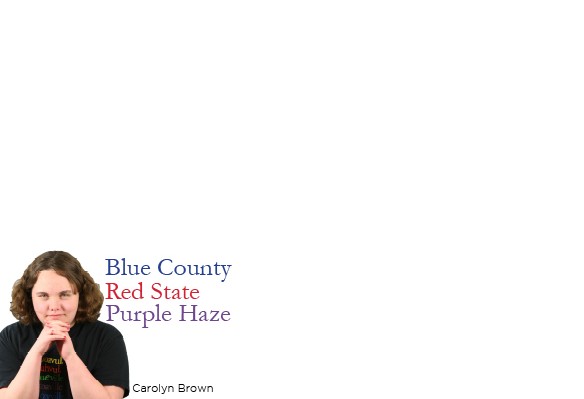 This post is crossposted from the official blog of The President Project.

Q: How many Manual students does it take to change a lightbulb?

A: Everyone but the seniors, because we’d rather put in a flashing multicolored neon glow-in-the-dark disco ball instead.

The President Project’s “commencement towards Commencement” has officially gone off with a bang — well, really, a neigh, a roar, and a bark — because on Friday, JCPS Superintendent Donna Hargens came to our annual Red/White Week pep rally to officially endorse our project. The pep rally is the most important part of Red/White Week. We had to be on our best behavior as she presented us with a plaque in front of multiple news cameras. We had to show that we could represent Manual’s spirit of propriety and diplomacy.

So it’s only fitting, of course, that the senior class’s theme was animals: “zooPont.”

That’s the Class of 2012 for you. We have a history of going against convention: last pep rally, we were mimes. We stayed completely silent until the very end of the rally. Before that, we were trolls — Internet trolls. Sophomore year, we dressed as lifeguards but held up signs that said “SAS.” But that’s Manual in general, too. Unconventionality is conventional for us, because we’re happy to be diverse and different.

Every class’s goal is to win the Spirit Stick, which the administrators award to the class that shows the most school spirit during the pep rally. Every year since the lifeguard theme, we’ve done something to get ourselves disqualified on purpose: our goal is to NOT win the Spirit Stick. In fact, our Athletic Director offered it to us, and we started to chant our opinion.

Let’s hope the seniors don’t say that when we get our diplomas.

Carolyn is a senior in HSU at duPont Manual High School and a staff writer for ManualRedEye.